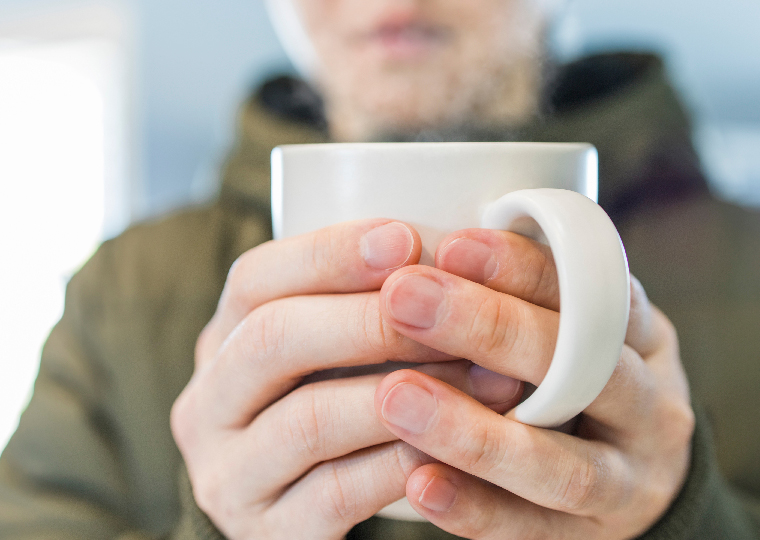 She hoped that it would bring the local community together while helping those that are in need.

Cass explains: “It’s basically just to help people out and [let them] know that during the pandemic they haven’t been forgotten about.”

Leaflets were handed out to homeless shelters in Milton Keynes offering free haircuts and the local community helped them spread the word. Homeless people were offered a haircut, cup of tea, and a chat at the St James Street-based barbershop.

Cass adds: “We had so much help from our local area. The team were fantastic and the people were great. We will be doing it again for sure!

“It’s hard enough as it is with out anyone thinking they have been forgotten so that’s why I wanted to reach out to the homeless. We are a small local shop and we rely slot on word of mouth.

“We also had help from the locals who dropped off clothes and the Co-Op generously gave us tea and biscuits. It really was an amazing day and I hope other barbers do the same thing – it’s such a minor service for us to be able to give, but it’s such a big deal for the homeless person receiving the haircut.”
Blades Barbers has previously opened its doors for the homeless – and it’s something that they like to do a couple of times throughout the year and will be doing again.

Cass continues: “It’s been such a rough couple of years for everyone, myself included, as I had just got the shop then [we] went into lockdown – but it’s just to let people know that we are here for others still, here to listen and here to just put smiles on faces.”

Should barbers and hairdressers be classed as key workers?

Edinburgh barbers trading ‘anything but money’ for haircuts

International insight: take a tour around BarberRules in Athens