To launch the 2018 ‘Maserati 100’, which recognises the valuable contribution Britain’s entrepreneurs are making to the economy, Maserati has this year opened nominations up to the general public.

In association with the Sunday Times, Maserati 100 invites individuals to put forward entrepreneurs they believe should be considered for the prestigious list, and who embody the essence of an innovator in business – someone who has had a big idea and converted it into a successful business.

All nominations will be adjudicated by a panel of experts from The Sunday Times and any successful nominees will be included alongside those chosen by the expert panel in the 2018 ‘Maserati 100’ supplement, which will be published in The Sunday Times.

To nominate and for further information visit the nominations page. Nominations close on Monday 26th March at midnight. 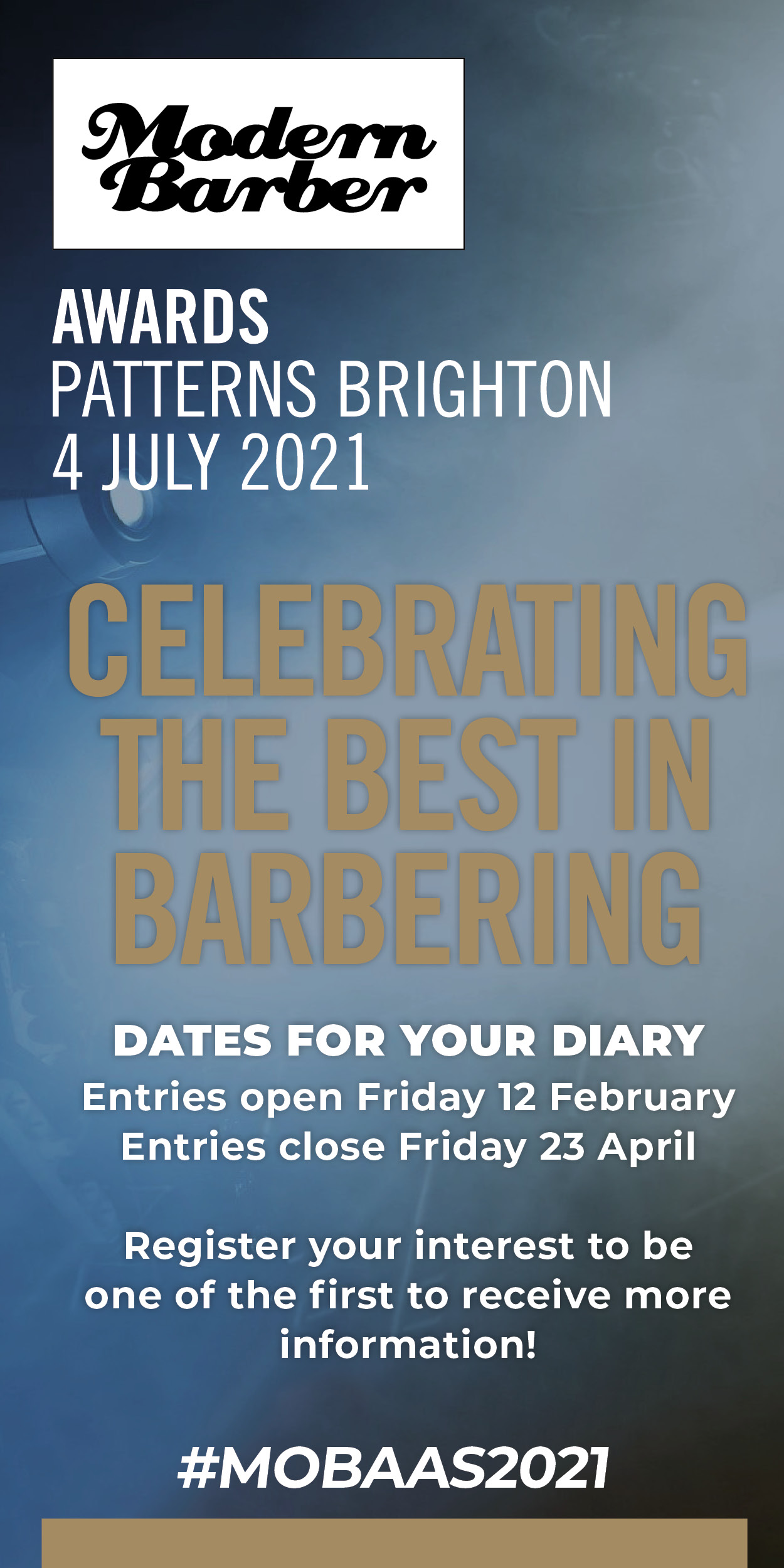