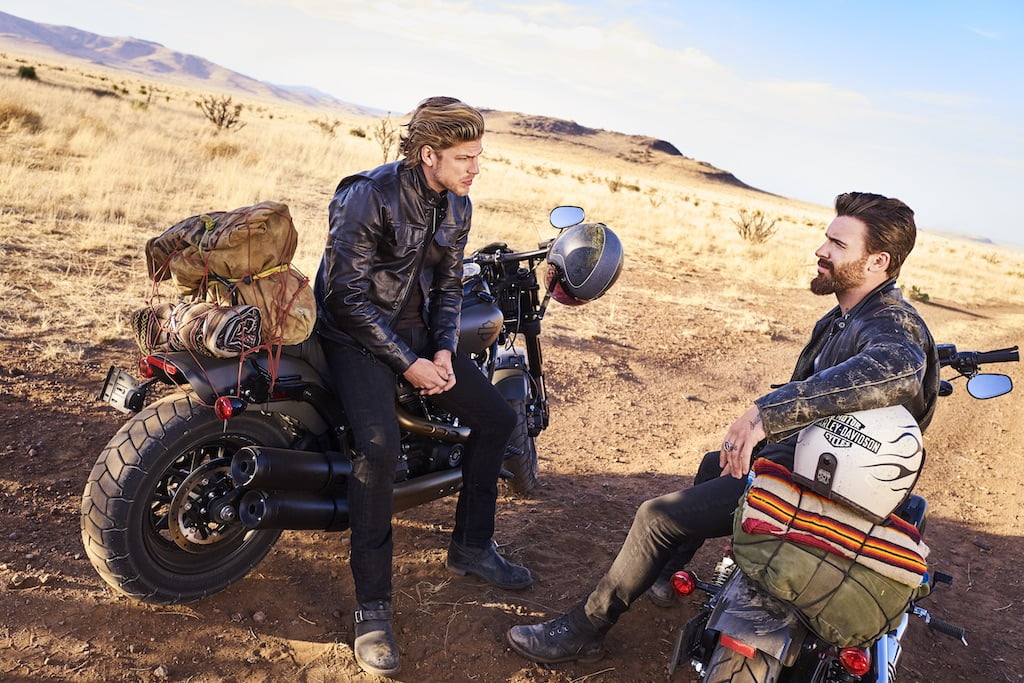 American Crew is partnering with Harley-Davidson Motorcycles in a campaign that will see the two iconic brands promoted together in barber shops globally. To kick things off, American Crew has produced a short film, as part of a campaign called Style for the Road that will go live in July.  Looking forward, the two brands will be involved in social media and PR initiatives, including Harley-Davidson’s 115th Anniversary celebration in August.

“This collaboration with Harley-Davidson is a milestone in the life of American Crew, which is very close to its 25th anniversary of serving professionals and consumers,” said David Raccuglia, founder of the American Crew brand.

Top editorial photographer Raccuglia shot the Style for the Road campaign, in Marfa, Texas. You can view the short film on American Crew’s YouTube page.