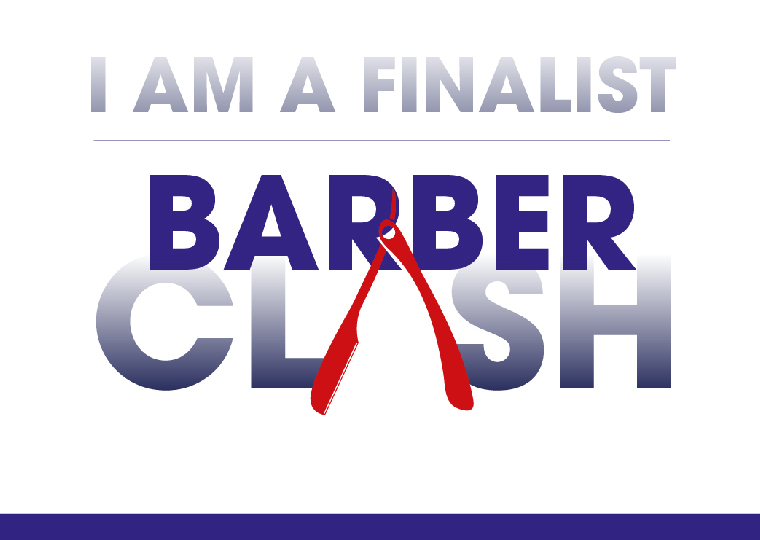 Barber Clash competition is set to take Salon International by storm on Monday 18 October – and, after an intense judging process, we’re proud to announce the finalists! Scroll on down to find out who impressed our judges, and who are special industry-famous judges are too…

Barber Clash 2021 is brought to you by Modern Barber Magazine, Salon International and Mike Taylor Education with the aim to provide a platform for barbers to demonstrate their work and showcase their skills. It’s the first year the competition is taking place and we couldn’t be more excited to announce the finalists.

Afro Barber of the Year

Artistic Barber of the Year