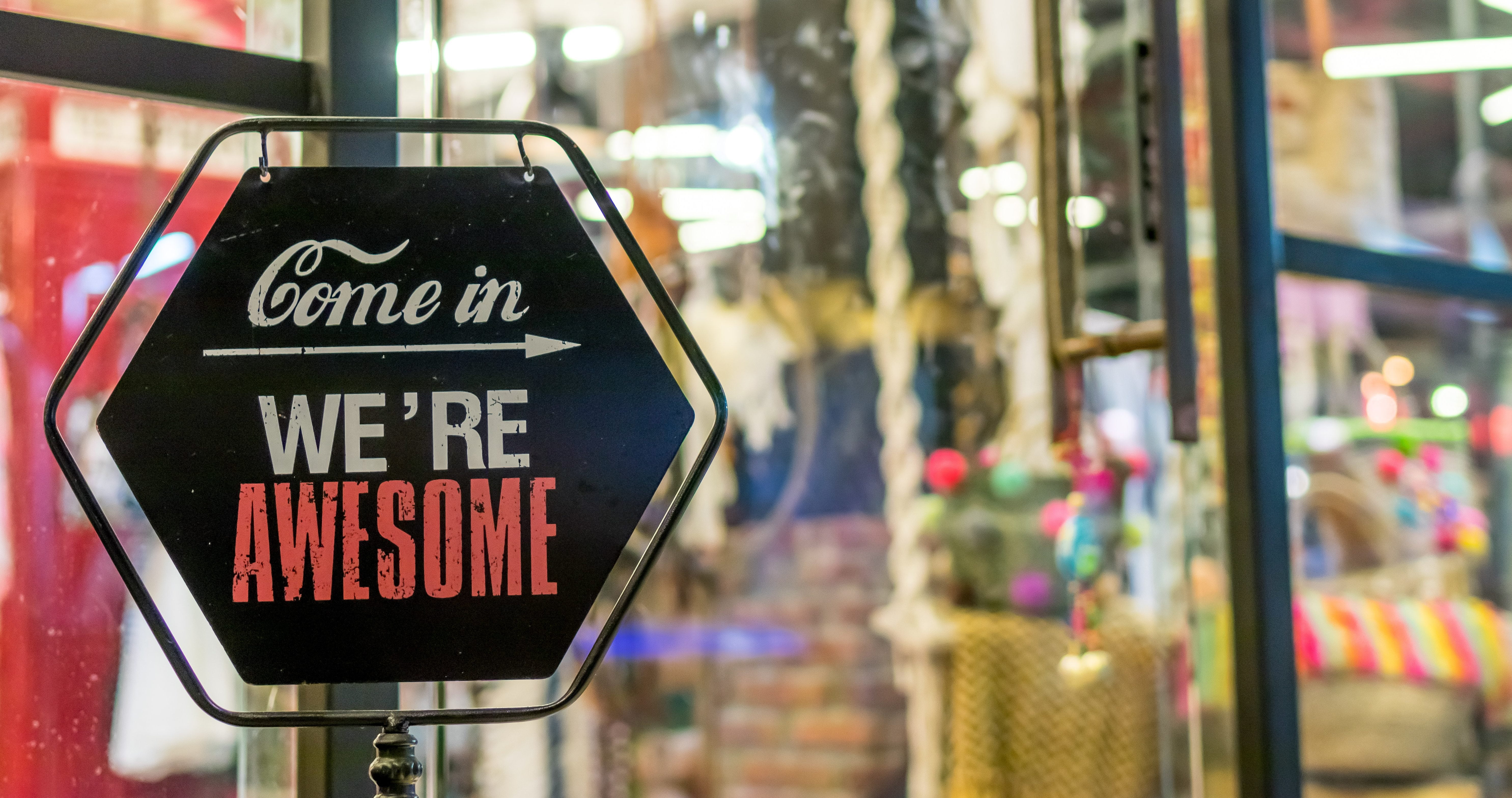 Barbershops continue to be the beacons of hope on Britain’s high streets, with a recent report from the Local Data Company showing a net increase of 813 units compared to 624 in 2017. This means that more than two barbershops opened every day across the UK in 2018. The report on retailing in the high street shows that 2018 was one of the toughest periods for years for retailers, with a five-year low in the number of new businesses opening coupled with the highest rates of businesses closing over the same period.  Vacant shops are also on the rise.

The report suggests that growth is partly driven by the UK’s night-time economy.  A survey* of 2000 people showed that the average British consumer spends £17.56 getting ready for a night out, with 40% of men paying to have their beard trimmed.

Hilary Hall, NHF/NBF chief executive said: “While this is great news and shows that services which cannot be offered online are thriving, the continued growth of hair and beauty businesses means that many high streets are now saturated. The effect is that there are too many salons competing for the same clients.”