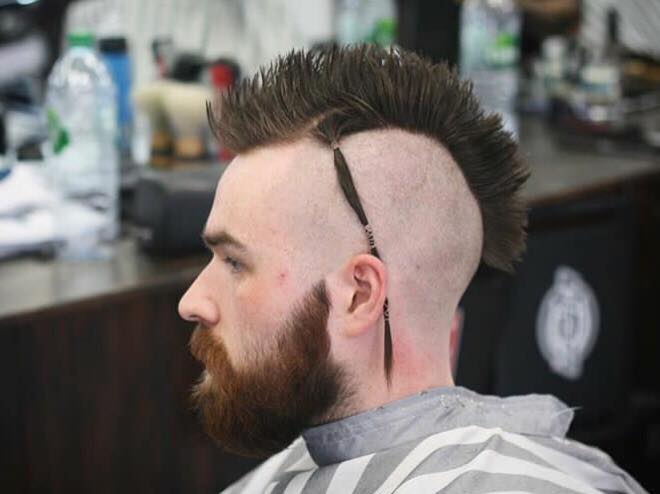 In a new series, MB asks top barbers across the country one question: What are clients asking for today compared to six months ago? First out of the blocks is Tommie McGuckin from Hard Grind in Scotland. 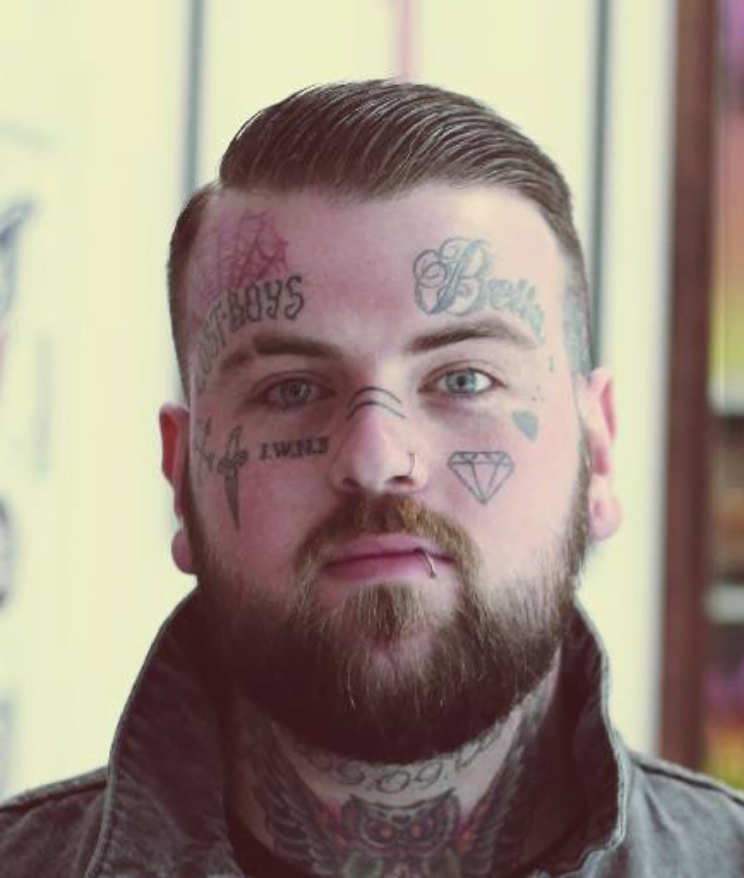 “Male hair is influenced by the world of music, film and sports. Following the popularity of Game of Thrones we’ve see lots of men growing their hair out longer, and we’ve even seen some braids. At the opposite end of the spectrum, the other biggest influence, in my opinion, has been the fighter Conor McGregor, so we’re seeing more crew cuts and cropped in styles. Beards are still around but they are getting shorter. I don’t think clean shaven will ever be the norm again but the huge beard and side part is giving way to shorter styles. You just have to look at models like Ricki Hall to see the move towards a shorter beard.”