Home News Doin? it for Dad 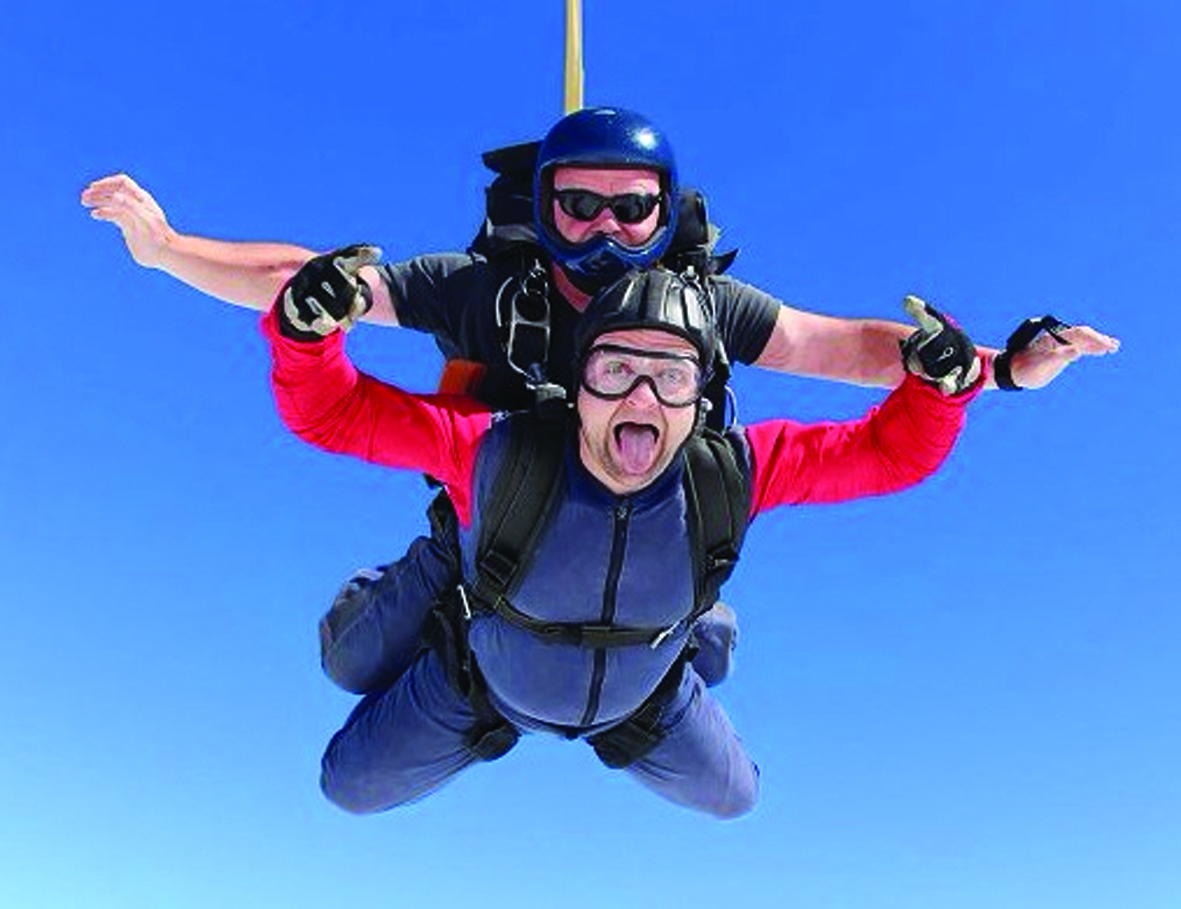 Barbers are a charitable bunch indeed and Jamie Roberts from Just Gents in Milton Keynes is a great example. He rallied a team including Martin Ruff of Ruffcutz in Newport Pagnell and Max Osborne and Pawan Deep of No.1 Barbers in Fenny Stratford to do a charity parachute jump on Fathers Day to raise money for the fight against Prostate Cancer. Jamie named his team ?Barbers United? and became committed to the cause after his own fathers survived the disease. Jamie says ?The donations are still rolling in and we’re currently up to ?2477! I’ve been astonished by people?s generosity. Perhaps next time we could get barbers up and down the country raising money under the banner of ?Barbers United? and try to make a real difference. An army of barbers kicking cancers ass!? Get in touch with Jamie at FB JustGentsCMK.