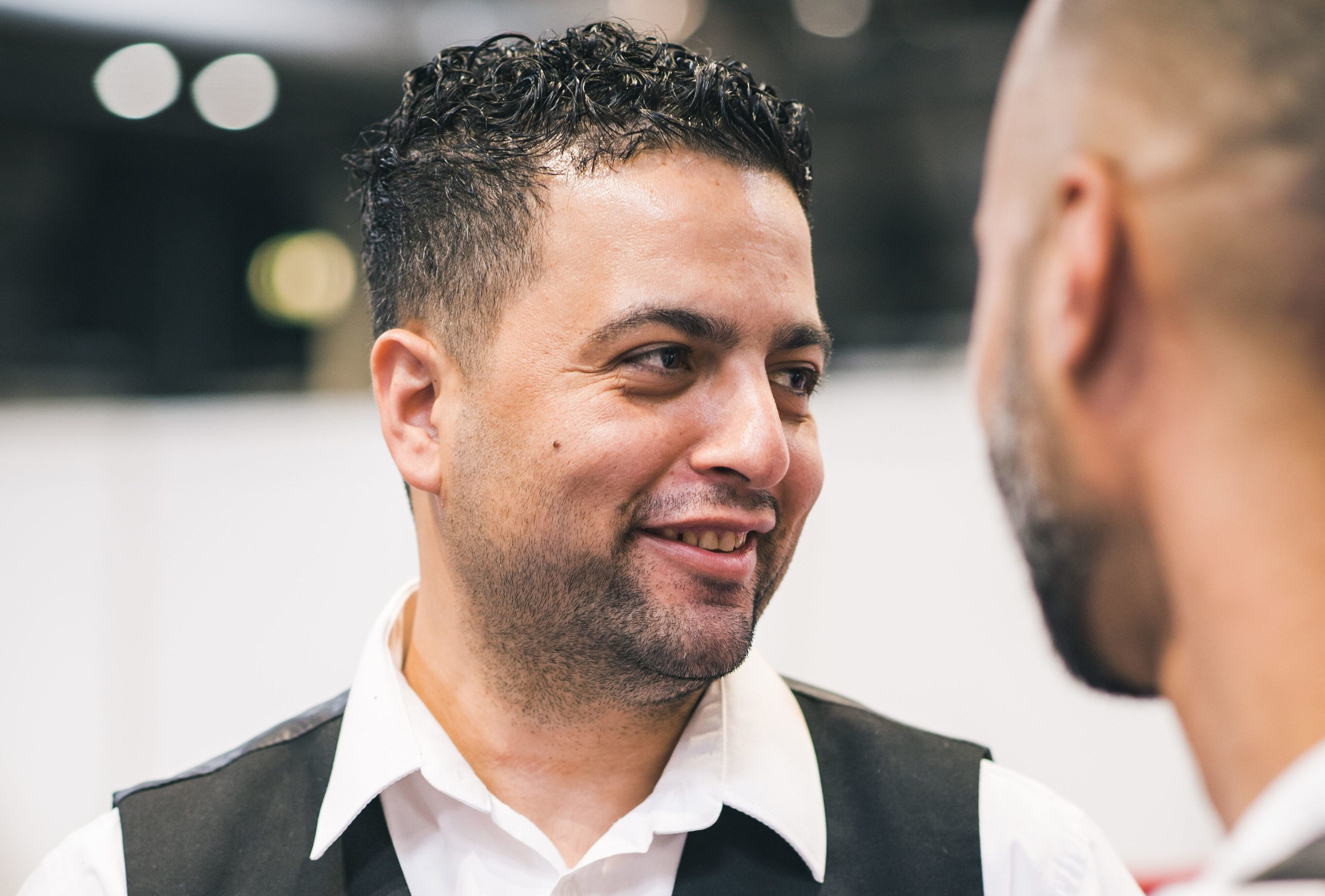 Enver Yeshilbulut, owner of Kings Barbers Male Grooming in Deal, has been crowned the best wet shaving barber in Britain for a second straight year. He beat seven other finalists at HJ London Live show at the ExCel London. The national final of the annual shave off is run in partnership between British Barbers’ Association and The Bluebeards Revenge male grooming brand. His prize was once again a belt to display in his Deal barbershop as well as £500 worth of products from The Bluebeards Revenge.

He said: “It feels truly amazing to have defended my title as this is the first ever repeat winner. The feeling still hasn’t sunk in. It’s widely regarded as the most prestigious prize in the industry and the competition attracts hundreds of entries every year.”