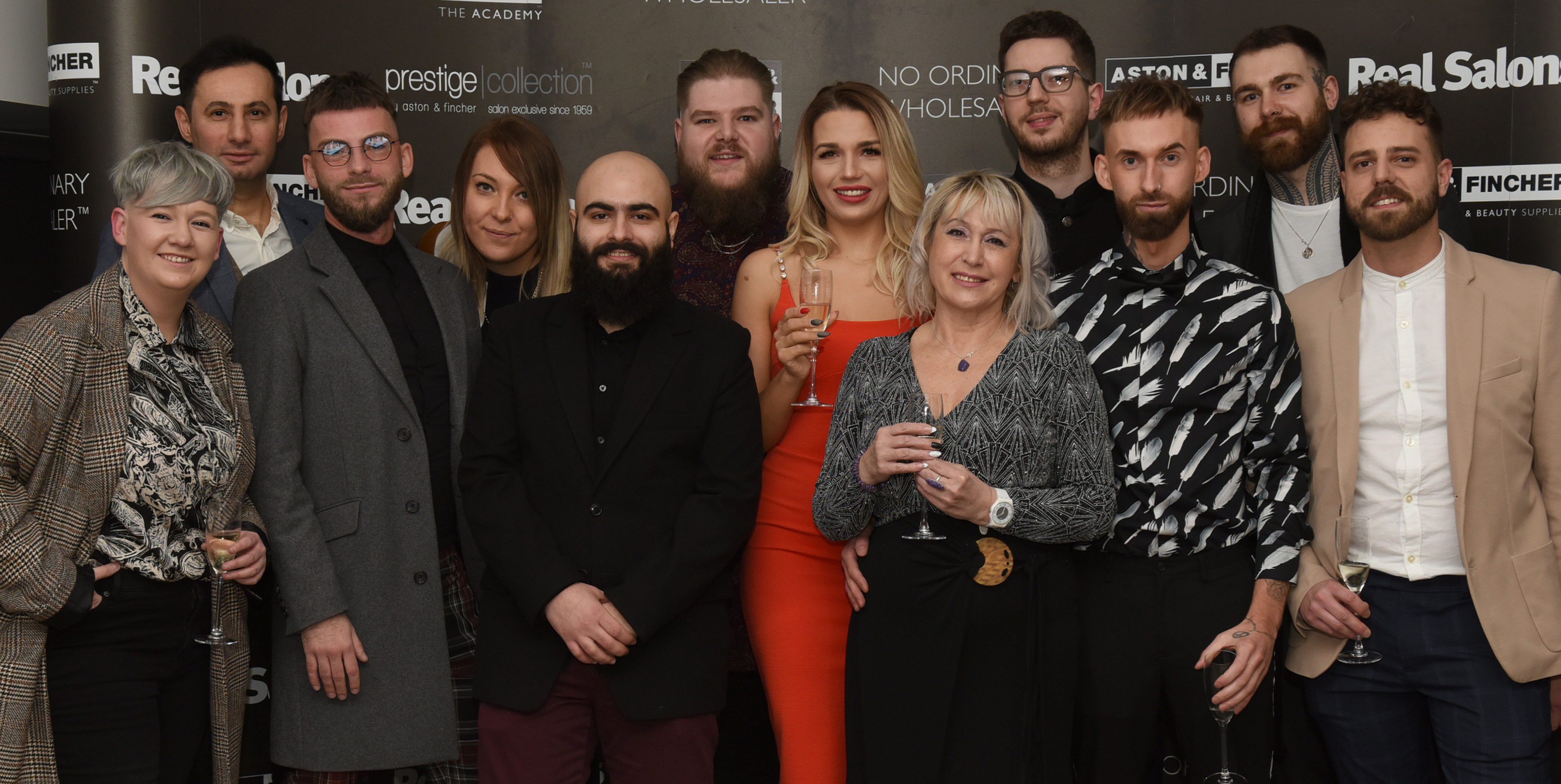 The first Everyman Barbers Awards took place on Saturday 12th January at the Aston & Fincher Academy in Birmingham. The event was attended by Simon Shaw (Creative Director at Wahl), Ian Evans A&F Sales Director, Paul Breslin (Key Account Manager at Alan Howard), Nick Hansell (Regional Manager at Wella) and various other suppliers including Everyman Barbers’ web and social media team 1 Hutch & See You Social. Stand up comic Sean Percival was compère for the evening and the the winners were as follows:

Managing Director, Noel Gilronan said, “To choose winners is extremely tough. In fact, all of our staff are winners! In many of the categories, the winners have changed four or five times throughout the year. In the end, we had to choose the barbers and managers that have gone above and beyond. This was our first awards ceremony but it definitely will not be the last.”

In 2018, Everyman barbers opened two new stores, in Manchester city centre and in Cheltenham. They have also added new product ranges including SKNHEAD and SEB MAN.