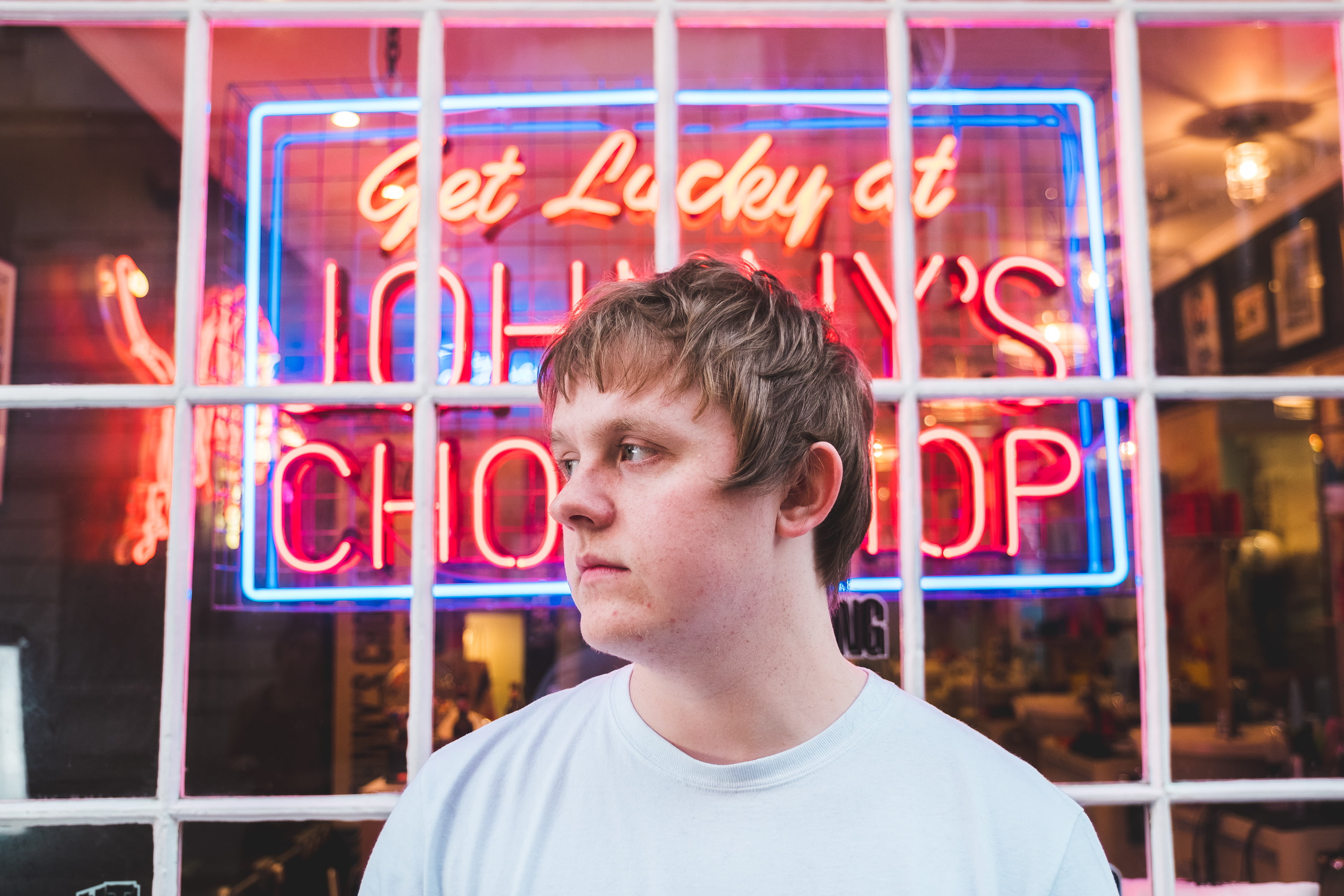 If you caught scottish chart-topper Lewis Capaldi on the Other Stage at Glastonbury on Saturday, his hair might not have been the first thing on your mind. His appearance at the world’s largest greenfield festival follows his debut album, Divinely Uninspired To A Hellish Extent, which topped the charts and became the fastest-selling album of the year, with five singles currently sitting in the UK top 50 charts.

Preparing for the biggest gig of his life, Lewis visited Johnny’s Chop Shop, which was a significant upgrade from his usual grooming experience at the same local salon as Susan Boyle.