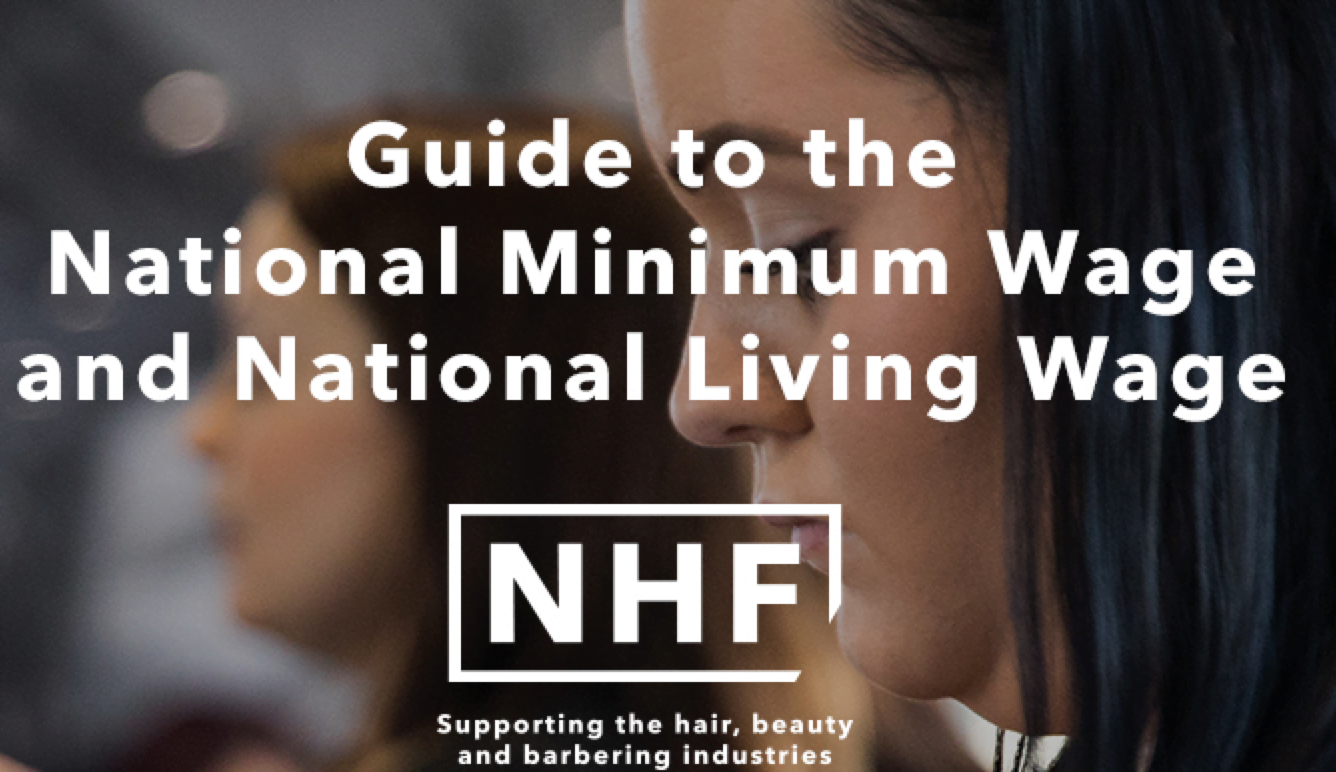 The National Federation of Hairdressers (NHF) has warned barbers and other hair professionals to be on top of changes to the National Minimum Wage following the revelation that 60 hair and beauty employers were amongst 233 companies  “named and shamed” by the Government as proven below-minimum wage payers.

In response to the news that the 60 companies had underpaid staff by roughly £121,000, the NHF said: “The NHF does not condone under-payment of the National Minimum Wage which has been a legal requirement for some years now. We have actively worked with HMRC on a campaign to help hairdressing, barbering and beauty employers identify the most common reasons for inadvertently underpaying their staff and to put things right.”

Many people assume there is one National Minimum Wage when there are actually four tiers depending on the age of the employee. The National Living Wage creates a fifth tier for those aged 25 and over. The rate for apprentices varies depending not only on age but on how far along the training program they are. The NHF has been calling for apprentices to be paid at the same rate, regardless of age.

In April 2016 the new National Living Wage was introduced, followed by an increase to the National Minimum Wage in October 16th, and another round of increases to both rates in April 2017.

To ensure you’re on top of the latest requirements, check out The NHF’s National Minimum Wage Guide.