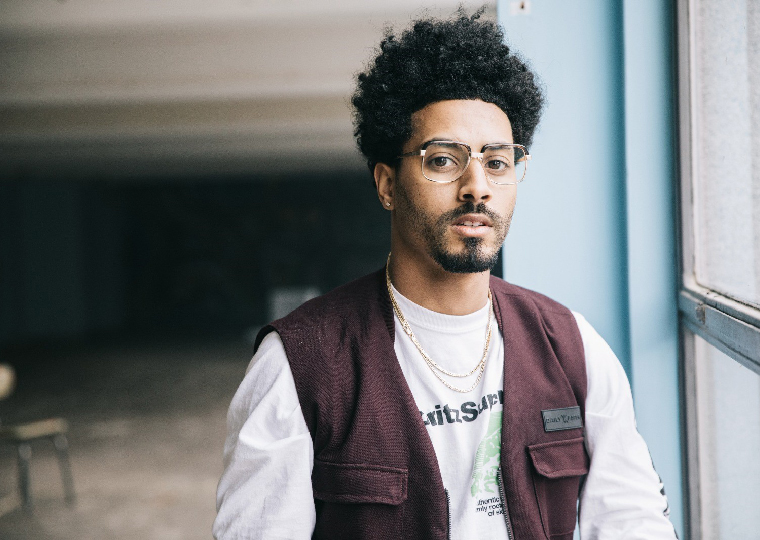 Justin Carr and his team at That Feeling barbershop have turned their hands to television presenting with Chop & Change, their new bi-weekly game and talk show on YouTube.

The OSMO ambassador aims to bring viewers entertainment, fun, and laughter with his talk show. Plus, it features a plethora of celebrity guests each week ranging from Dappy to Dele Ali!

Justin and the That Feeling team are used to making people feel good with their razor-sharp hair-cuts but with lockdown restrictions meaning they were unable to work for the best part of a year, Justin had time to think about channelling his creativity and energy. He planned for That Feeling to be a lifestyle brand, not just a barbershop – bringing music, fashion, production, modelling, photography, rappers, and even content creation into the mix. Chop & Change series was a natural direction for Justin and his team of creatives.

Justin comments: “That Feeling is more than just barbering, we’re all creatives and have this energy and passion to really show how barbering can open up opportunities and be a really exciting industry to be a part of. Chop & Change helps us break out of the barbering box and branch into even more creativity. We want to show the next generation of barbers that anything is possible.

“This was all financed independently and has taken time to write, produce, film, and edit – something we did during lockdown. I know that content creation and social media is where it’s at, so we need to embrace it and play to our creative strengths. I’ve a great network of well-known clients and friends, so it seemed natural to get them involved in the series.”

Check out Chop & Change, airing every Wednesday and Sunday at 8.30pm on the official

Should barbers be classed as key workers?

Changes to close contact services guidance from Monday 17 May