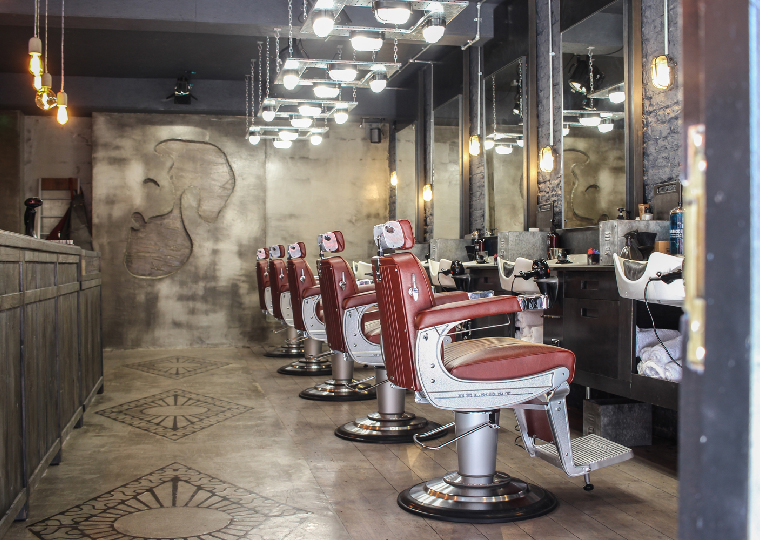 There’s little doubt, if any, that grooming chairs are as integral to being a barber as barbering itself. They’re an extension of your art, personality and brand identity. And one name in particular has gained international recognition like no other – the Apollo 2 barber chair by Takara Belmont.

Over six decades, the Apollo 2 has become the equipment benchmark for barbers that appreciate its classic design and unmistakable silhouette, sheer strength and comfort, and its performance reliability. Say ‘Apollo 2’, and even barbers that don’t have one will know it, and most likely want one. And for those that do have Apollo 2’s there’s no going back. It has earned status, respect and trust in equal measure.

Few, if any, furniture pieces have captured the spirit of barbering, defined it as symbolically or become as aspirational as the Apollo 2. Its enduring popularity has seen it become and remain a global best-seller from the get-go and, for many decades, it remained largely unchanged. However, like all great icons the Apollo 2 has evolved – first through minor adaptations and subtle modernisations to the introduction of new models that have added to its heritage and appeal. Adapting a classic design is a delicate operation. Yet Takara Belmont has successfully expanded the Apollo 2 Series to offer new and exciting equipment pieces whilst preserving its integrity and form.

Common to all models, the distinctive cast iron frame, signature Belmont-branded footrest with stopper, padded armrests and spring-loaded seat cushion are flanked with functional features including 360˚ lockable rotation and a reclining backrest. Along with hydraulic or motorised base options, a wide range of upholstery colours and textures, and other optional features, barbers can customise the Apollo 2 to make it their own. Yet aesthetically each model offers something truly unique.

As the world’s most iconic barber chair, the original Apollo 2 stays true to its origins with traditional nuances like the optional armrest-ashtray contributing to its appeal. Despite decades of changing fashions and interior trends, the Apollo 2 has remained in-vogue, adapting to any interior setting. With a wide range of other optional features, such as a traditional shave bowl and ring and classic heel-rest, Apollo 2 is the genuine article. Often imitated, yet never equalled. 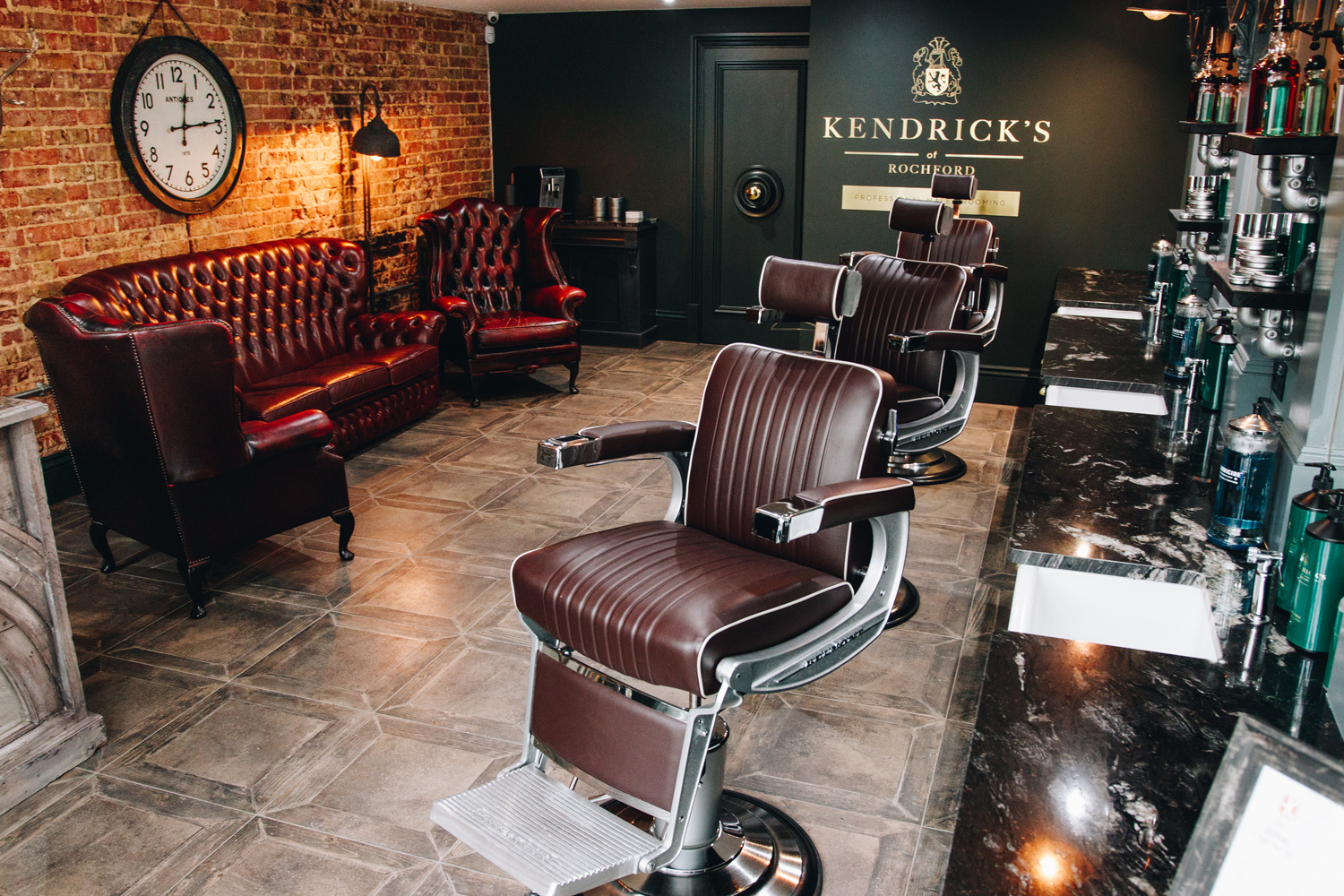 As the first evolution in the Apollo 2 dynasty, Apollo 2 Elite represents an elevation in aesthetic styling with refined metalwork in black matt or gloss finish or a white gloss finish, and a synchronised reclining backrest and raising footrest. Available in black or white upholstery with contrasting piping as standard, the Apollo 2 Elite has found favour in upmarket male grooming salons, as well as extending the Apollo 2’s appeal into unisex salons and even beauty environments. 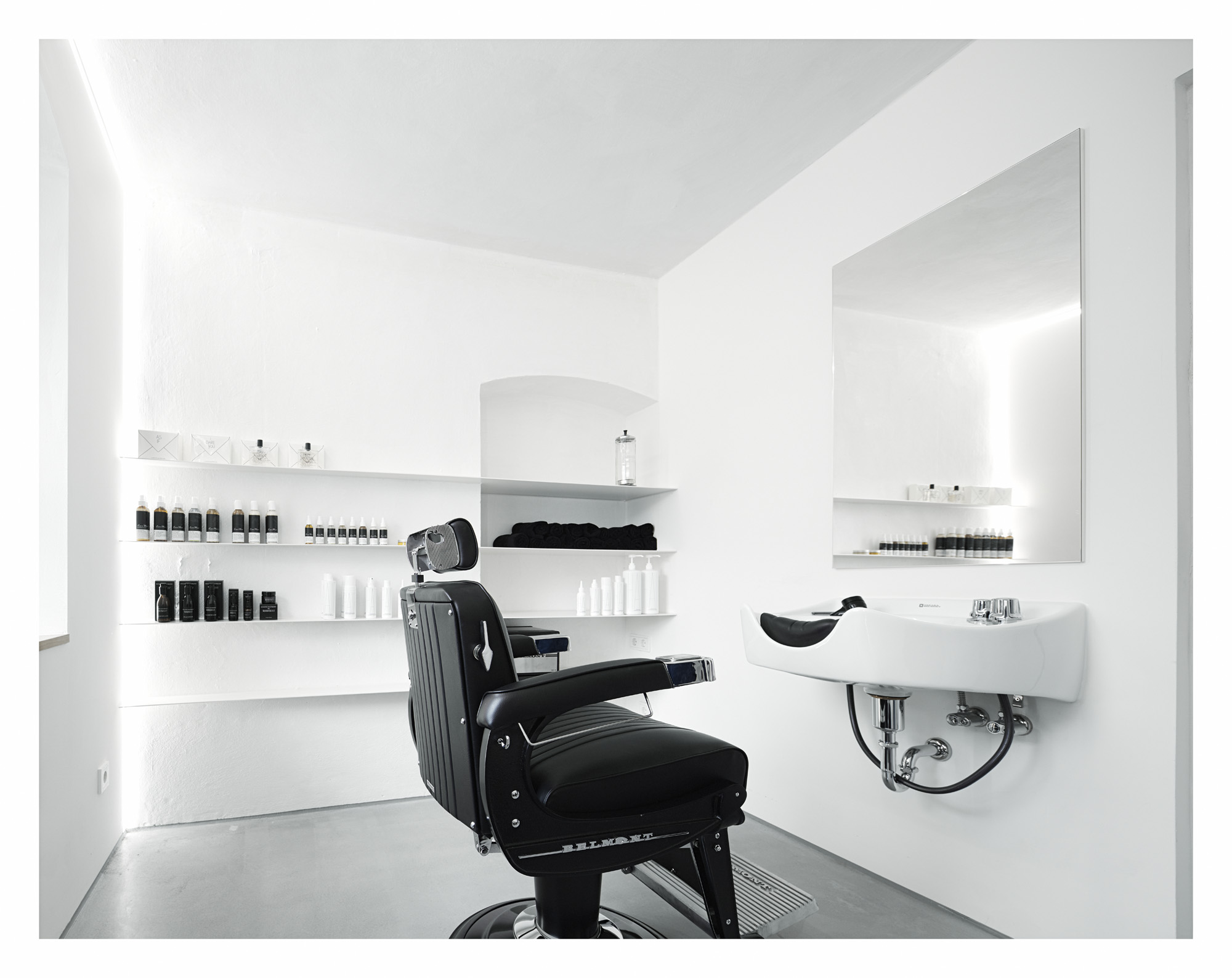 A one-off project with Bentley Motors to upholster an Apollo 2 barber chair in their distinctive quilted diamond-stitched pattern provided inspiration for the Apollo 2 Icon. This new variation advanced the Apollo 2 Series to make luxury the preserve of all barbers aiming for even higher standards of refinement and comfort. The addition of a synchronised reclining backrest and raising footrest along with an enhanced aesthetic elevates the personality of the Apollo 2. 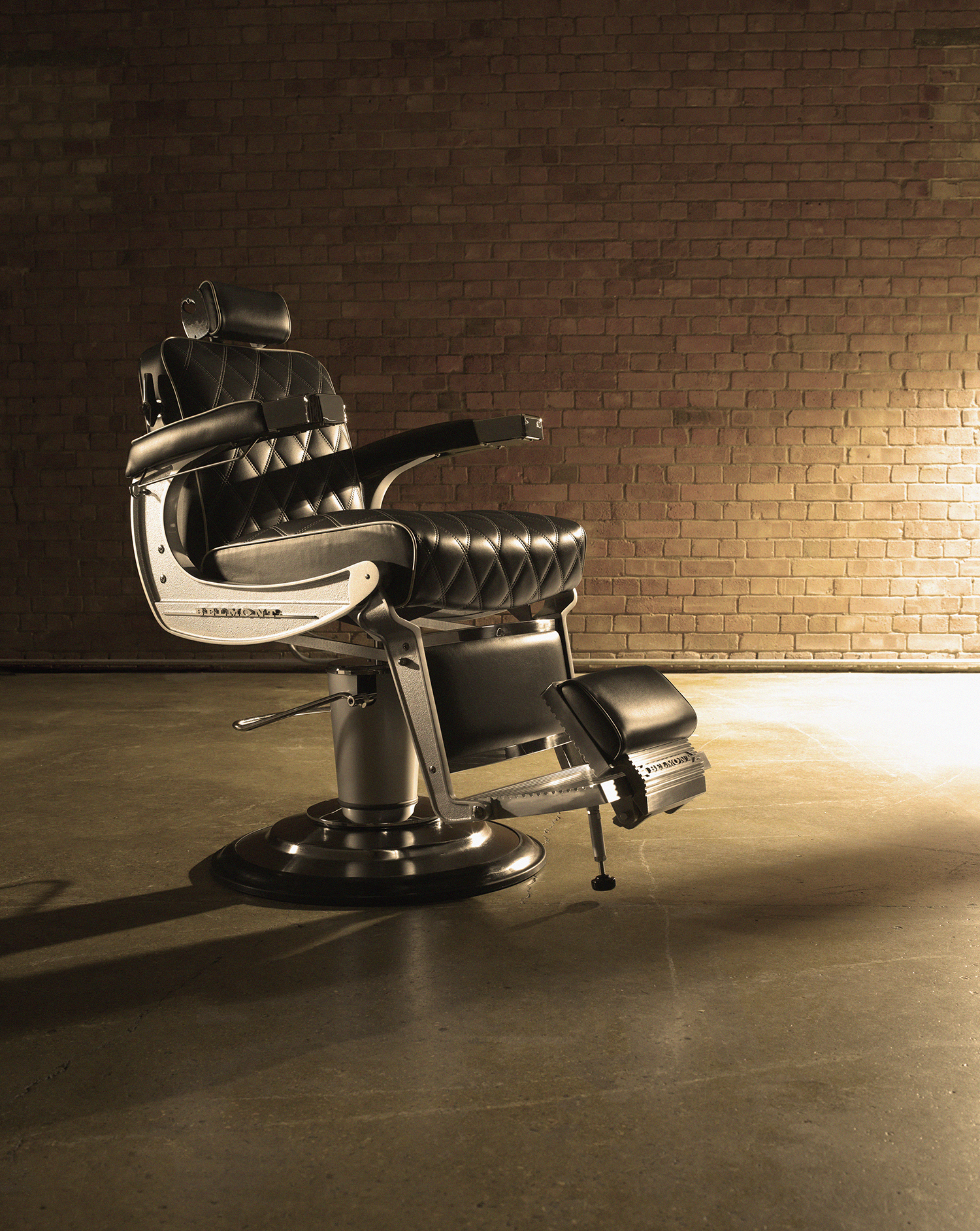 This is a sponsored post in collaboration with Takara Belmont.