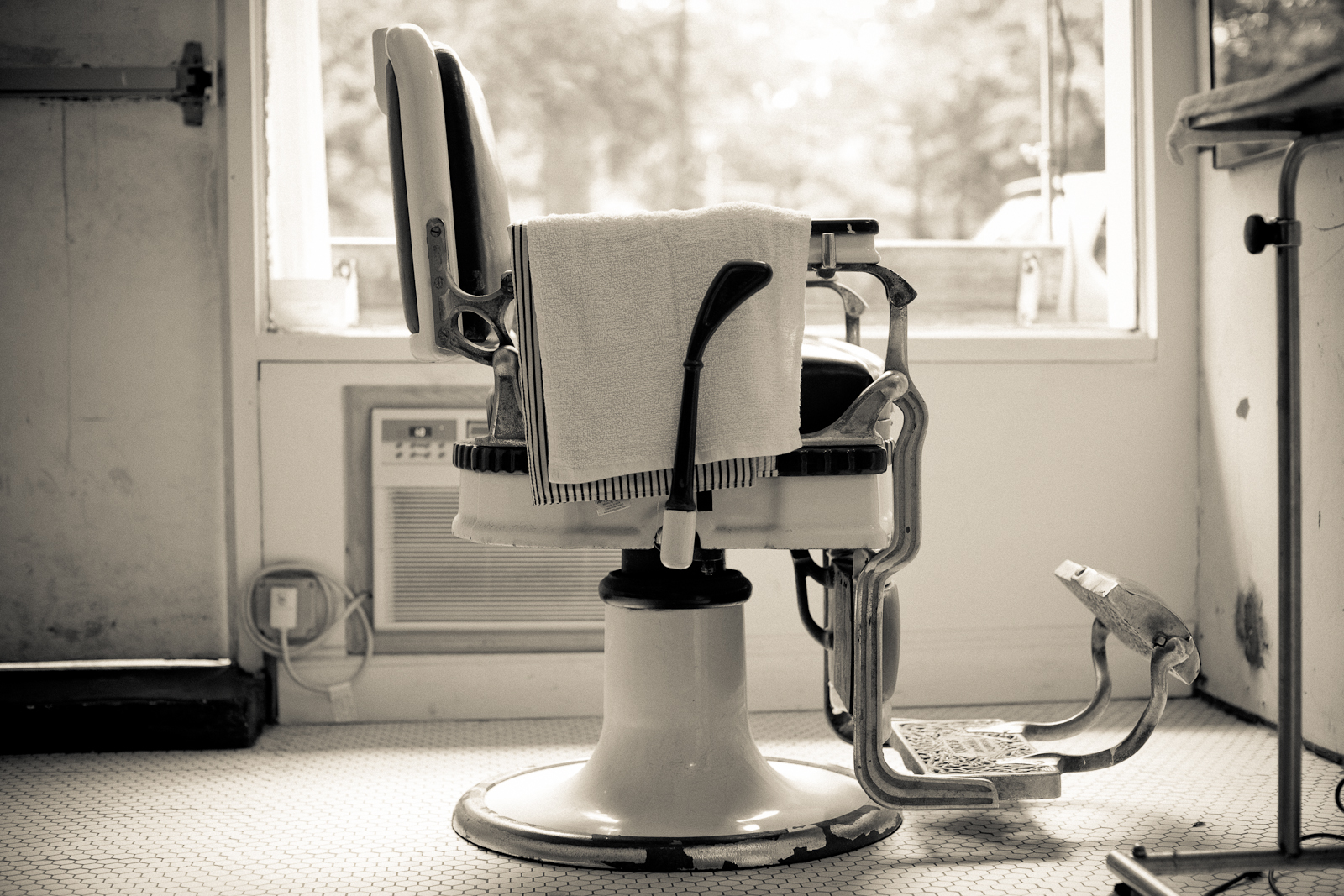 The Blind Barber began with a tiny two chair shop that hid a big secret in the East Village (NYC’s answer to Shoreditch) and the idea that a grandfather’s cherished memories could be recreated for modern day manhood. Founder Jeff Laub now has 3 shops (East Village, Brooklyn and LA), a coffee shop, a speakeasy, an artisan beer label and a product range. After hearing his grandfather sharing stories of his experiences of barbershops in the 1920’s and 1930’s Jeff recognised that his generation had no access to that kind of place. “My grandfather told me that his barbershop was one of his favourite spots to hang out. It was where he would take a break from work and life in general, get a haircut, feel great about himself and all the while hang with his buddies. I wanted to create that kind of environment,” remembers Jeff.

Jeff started sharing his vision and through a network of friends, associates and random chance he was joined by Adam Kirsch and Joshua Boyd. “We shook hands, grabbed a sledge hammer and started knocking walls down,” says Jeff. The stripped back interior of the two chair barbershop with its unevenly whitewashed walls and repurposed furniture feels accessible and in surprising contrast to the opulent speakeasy that lays behind. Every customer gets a cut and complimentary drink during the day and then the speakeasy kicks into life from dusk to dawn. The shops are slammed and they have plenty on their plate besides including the Fashion Week backstage hair bookings but the great thing is that the partners have their eyes wide open!

Owners: Jeff Laub, Adam Kirsch, Joshua Boyd
Opened: 2010
Staff: 40 including barbers, baristas and bartenders
Av.Clients: The average Joe that has a common need to break from the chaos and enjoy cuts, a beverage and great conversation
Approx: 250 a week across two shops, East Village and Brooklyn
Shop: East Village has 2 chairs and a secret speakeasy, totalling around 1200 sq feet.
Appts: Can do, or just hang out with a cocktail till your turn comes
Price: $40 for a cut (£24). $30 for a shave (£18).
Random: The name Blind Barber is a reference to the names of the Prohibition Era Speakeasies because the establishment in front turned a blind eye to what was going on in back.
Must see: tumblr blindbarber.tumblr.com, blindbarber.com.