Quyen Dinh (quyen-dinh.com) is a professional artist with a distinctive style and a fascination for flash. Her work has already found a foothold in the UK from her Californian home?you can spot it every time you see the logo of Savills Barbers in Sheffield. MB took a closer look at the girl behind the ink.

Quyen says ?I’ve always had an obsession with tattoos. Ever since I was a little girl, I knew I was going to be covered in tattoos as an adult. Naturally as an artist, I wanted to create my interpretation of my favourite traditional tattoo style. I love its simplicity, bold lines and colours.? Initially Quyen began her artistic journey as a way of expressing creativity but ended up taking commissions inspired by a birthday gift she created for a friend. Private commissions quickly became unmanageable and she even turned down Savills to begin with but decided she loved their style. These days she focuses on only three or four commercial commissions a year, including popular Canadian brand Old Tyme Ginger Beer. Quyen still finds time to produce up to 70 paintings of her own design for sale and she has her own Etsy shop for prints at Parlor Tattoo Prints. You can join her massive fan base on Facebook Tattoo Art by Quyen Dinh with over 29k likes or on Instagram @parlor_tattoo_prints with nearly 63k followers, where you can feast your eyes on the flash. 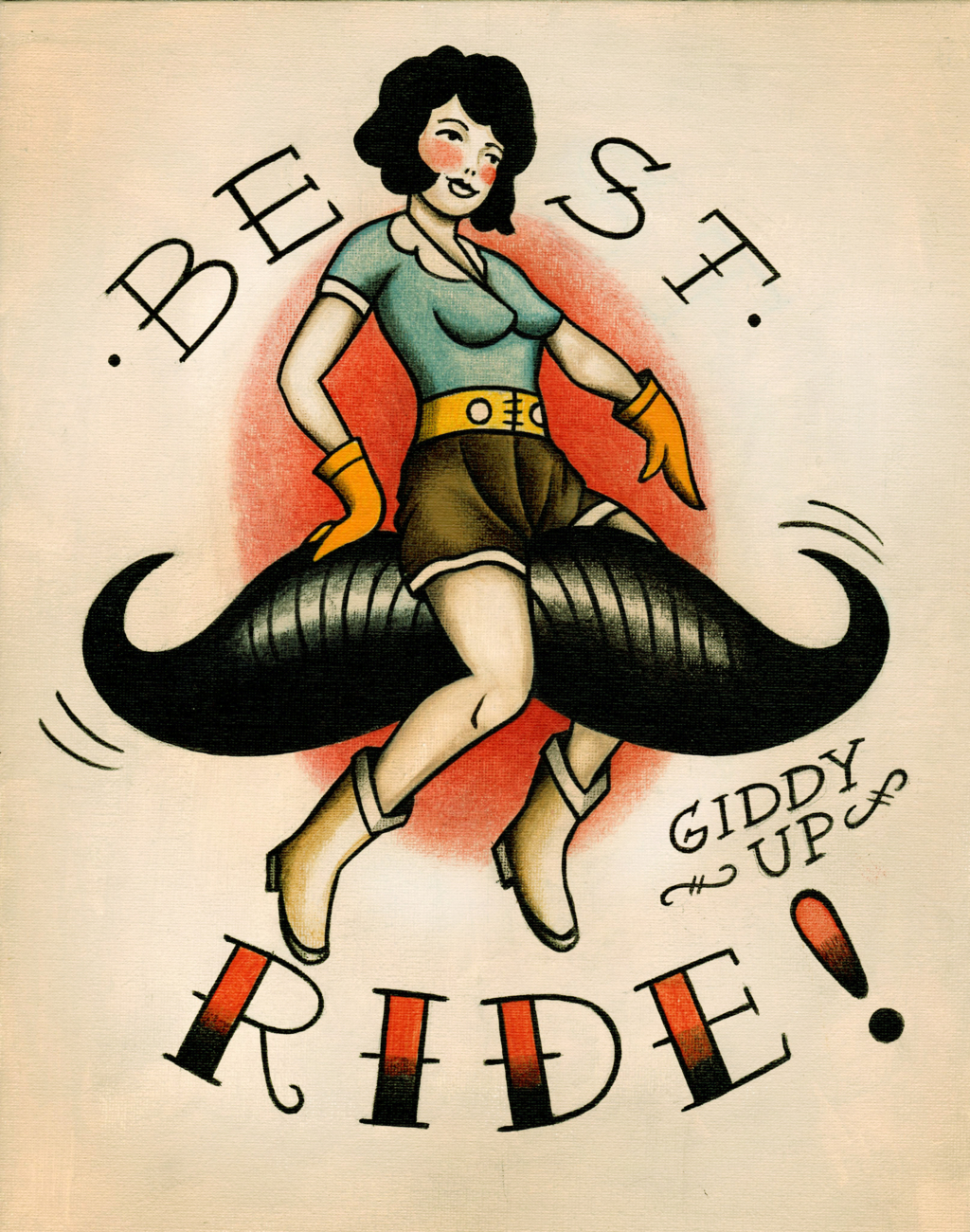