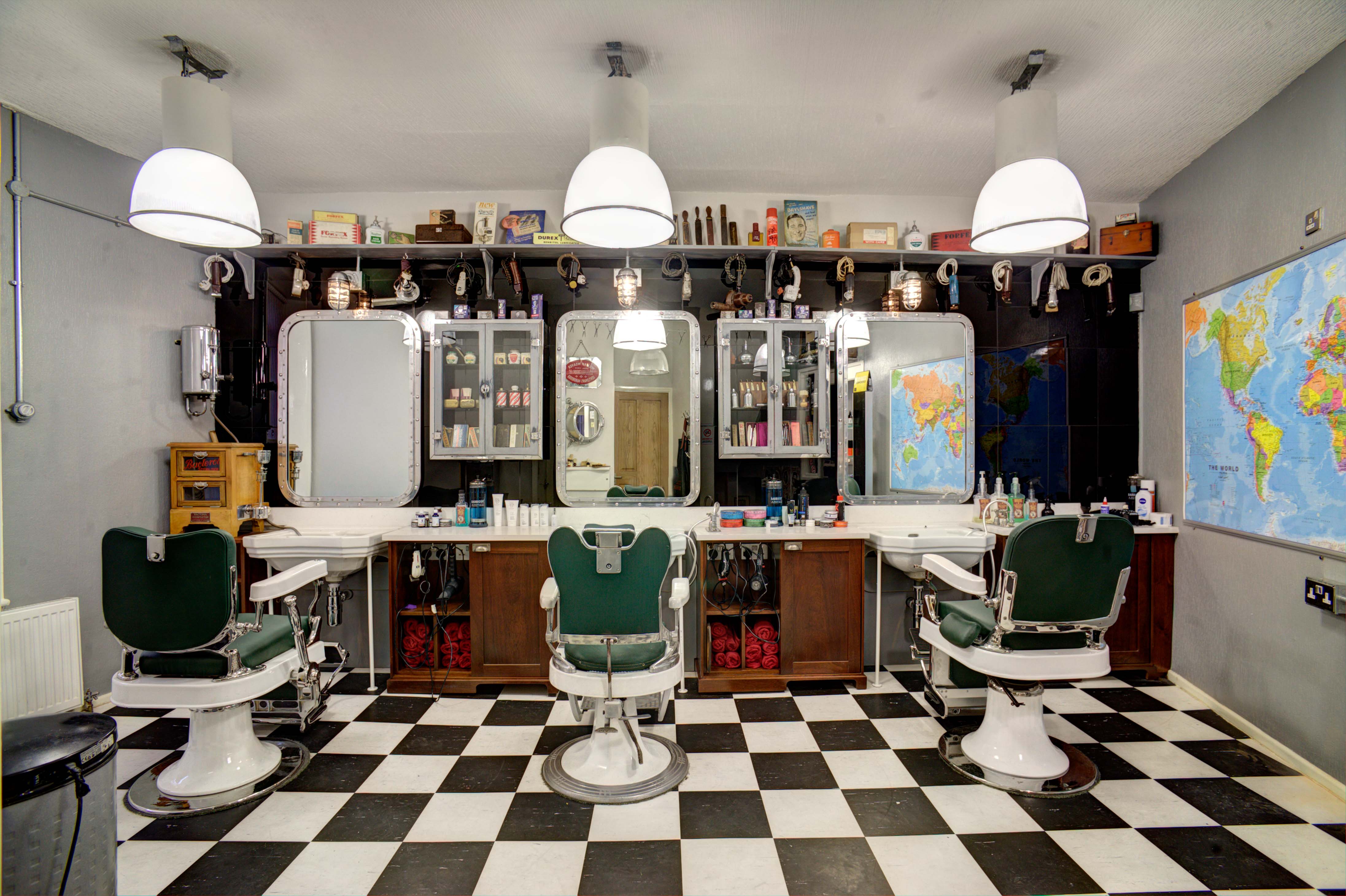 Former cruise ship barber Tony Winder has created a nautical-themed nod to his 55-year career with the opening of Bosun’s Barbers. The 1920s style shop is on the upper deck of Antony and Patricia, in Rawtenstall, where Tony is director.

The shop reflects Tony’s history from when he first went to sea in 1969 as a cruise ship’s barber and his vast collection of memorabilia. Three ship’s windows have been converted into mirrors, clippers have become coat hooks and every pair of scissors Tony has used in his trade hang from a display board. “Outside the salon and barbershop we have installed a renovated, rare 1966 Dexter’s barbers pole and our motto is “when the pole is spinning, we are trimming,” said Tony.

At 22, Tony began serving on the SS Southern Cross then SS Oriana when he circumnavigated the globe several times. His career later took him into the Merchant Navy, before he jumped ship for good 47 years ago when he opened the first salon on Newchurch Road with his former wife and partner Patricia.