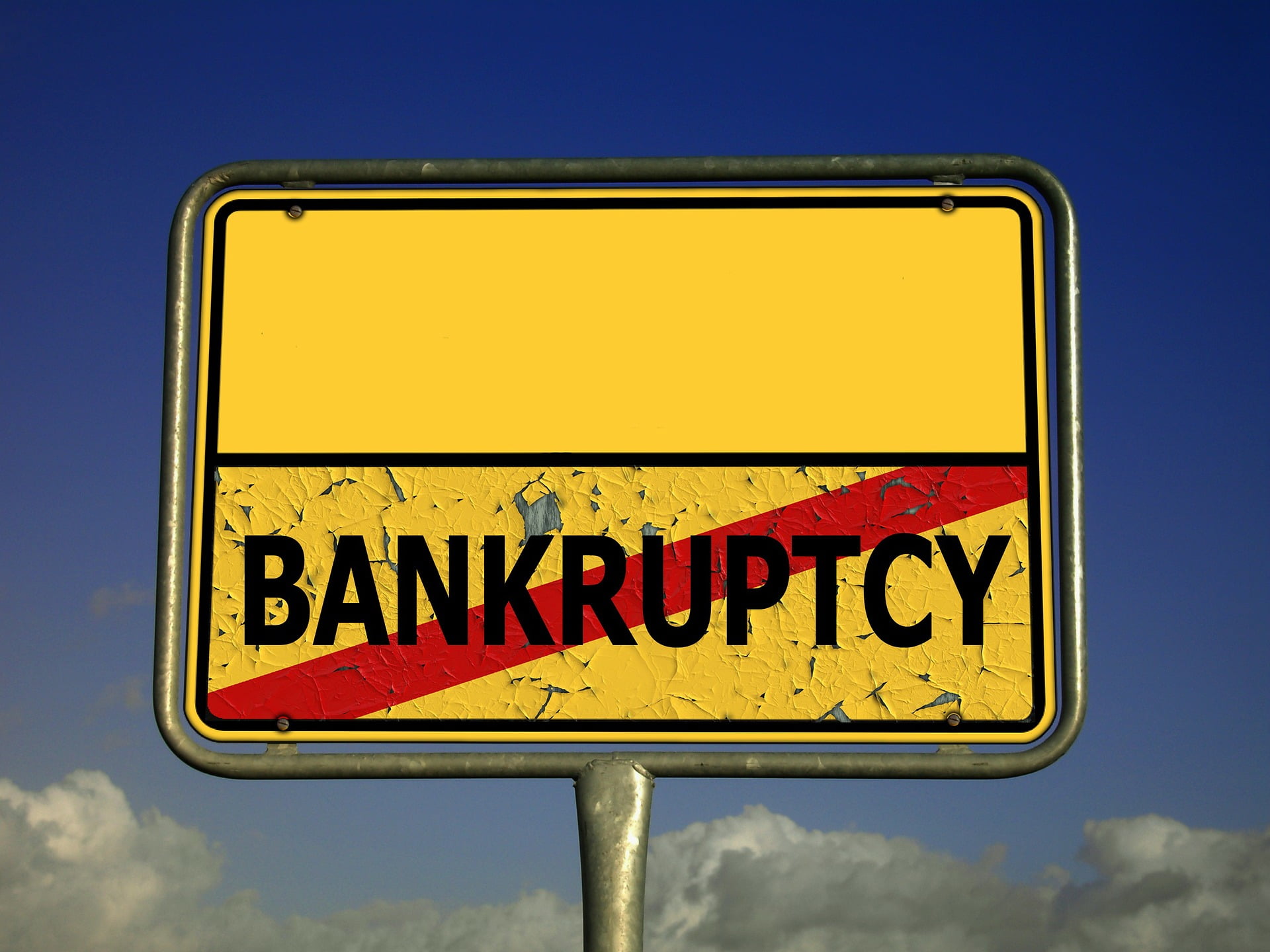 There are plans for tougher measures against bosses who deliberately dissolve their firms to avoid paying off staff or meeting their pension commitment.

BHS hit the headlines recently when its collapse left thousands of workers without jobs. At the same time, big holes in its pension scheme came to light and BHS directors continued to be highly paid. New laws will allow Insolvency Service to deliver bigger fines and more disqualifications for ‘irresponsible directors’ if they dissolve a company to avoid paying bills. Companies would also have to prove they can afford to pay salaries and pension payments if they are also paying dividends to investors.

The new measures will also help tackle the practice of ‘phoenixing’  where a business goes bankrupt, walks away from its debts and responsibilities, and then relaunches under a different name.

Hilary Hall, NHF chief executive, said: “It’s so frustrating for reputable businesses to see unscrupulous ones getting away with letting their companies go bust, leaving a trail of debts behind them, and then just setting the same business up again under a slightly different name. We welcome tougher measures, but we are not convinced they go anywhere near far enough to stamp out this practice.”