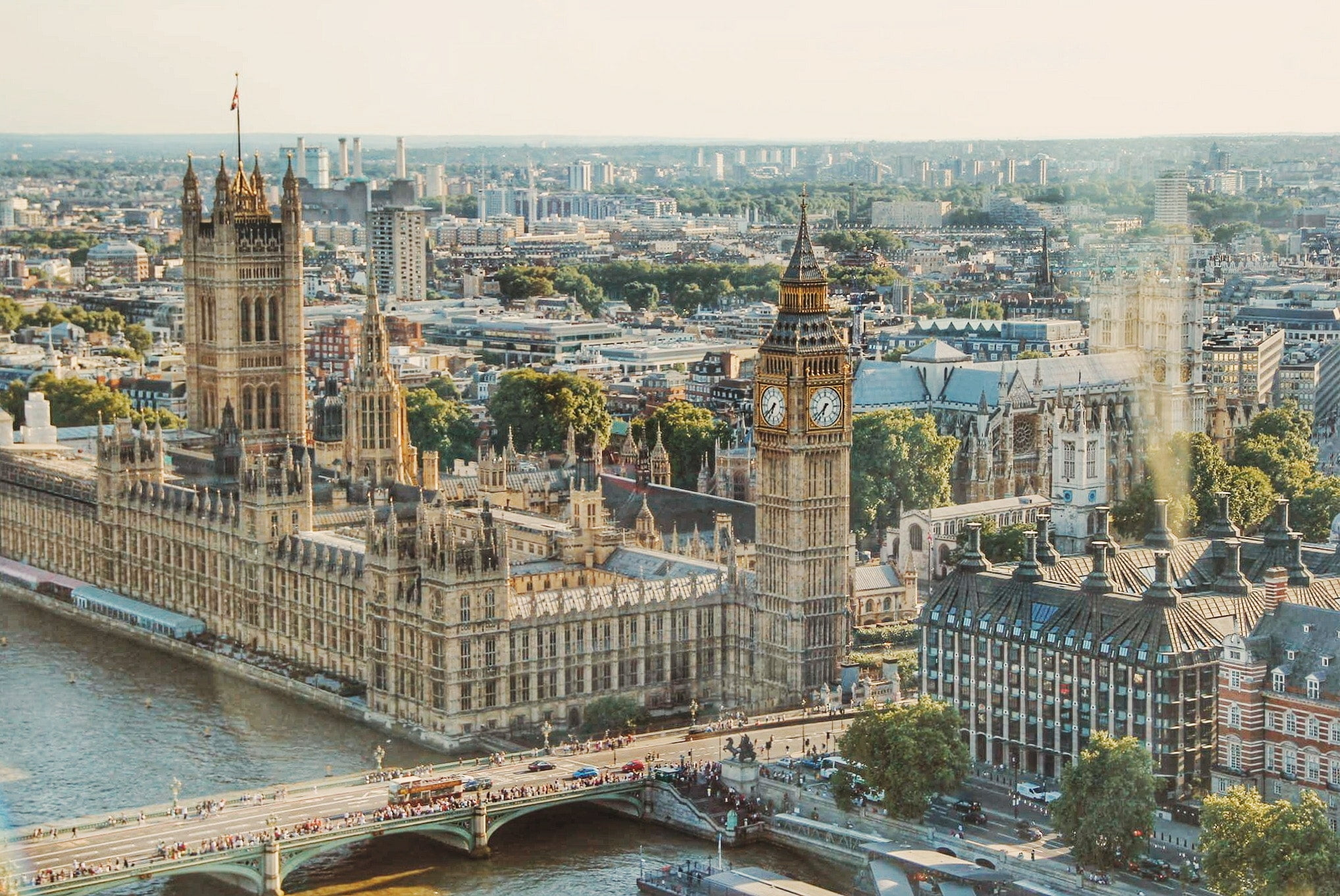 Philip Hammond’s Budget yesterday spelled good news for apprenticeship costs, business rates and VAT, but bad news for the National Living Wage and the National Minimum Wage. Here’s a quick run down, courtesy of the NHF, on what the announcements might mean for your business.

Apprenticeship costs: The mandatory cash contributions from employers towards the cost of apprenticeship training and assessment will be reduced from 10% to 5%, taking effect from April 2019 for new starters. This mean that cash contributions for employers of apprentices on the hair professional Trailblazer standards decrease to £350 in April 2019 for new starters. So, if you’re thinking of taking on an older apprentice (19+), waiting until April will save you at least £350 per apprentice (shops with less than 50 employees who take on 16-18 year olds will continue to pay nothing towards the cost of apprenticeships).

Business rates: Rates for barbershops with a rateable value of £51,000 or less will be cut by a third for two years, but this still leaves large salons with the burden of business rates.  “We have  been fighting hard for our members on business rates which we believe are unfair to ‘bricks and mortar’ businesses like salons while online businesses pay nothing,” says Hilary Hall, chief executive of the NHF. The Chancellor also announced a new Digital Service Tax which will apply to on online platforms such as Amazon and Facebook, which may signal that the government is taking small steps towards addressing this imbalance, she added.

VAT: Despite speculation that the Chancellor would slash the VAT registration threshold to £43,000, he announced that it would be maintained at the current level of £85,000 for two more years until April 2022.  The Chancellor has not ruled out slashing the VAT threshold but as VAT is a tax controlled by the European Union, he will wait until the terms of Brexit are clear. There are clear signals though that the longer term plan for VAT is to reduce the threshold after 2022.

For more information go to www.nhf.info