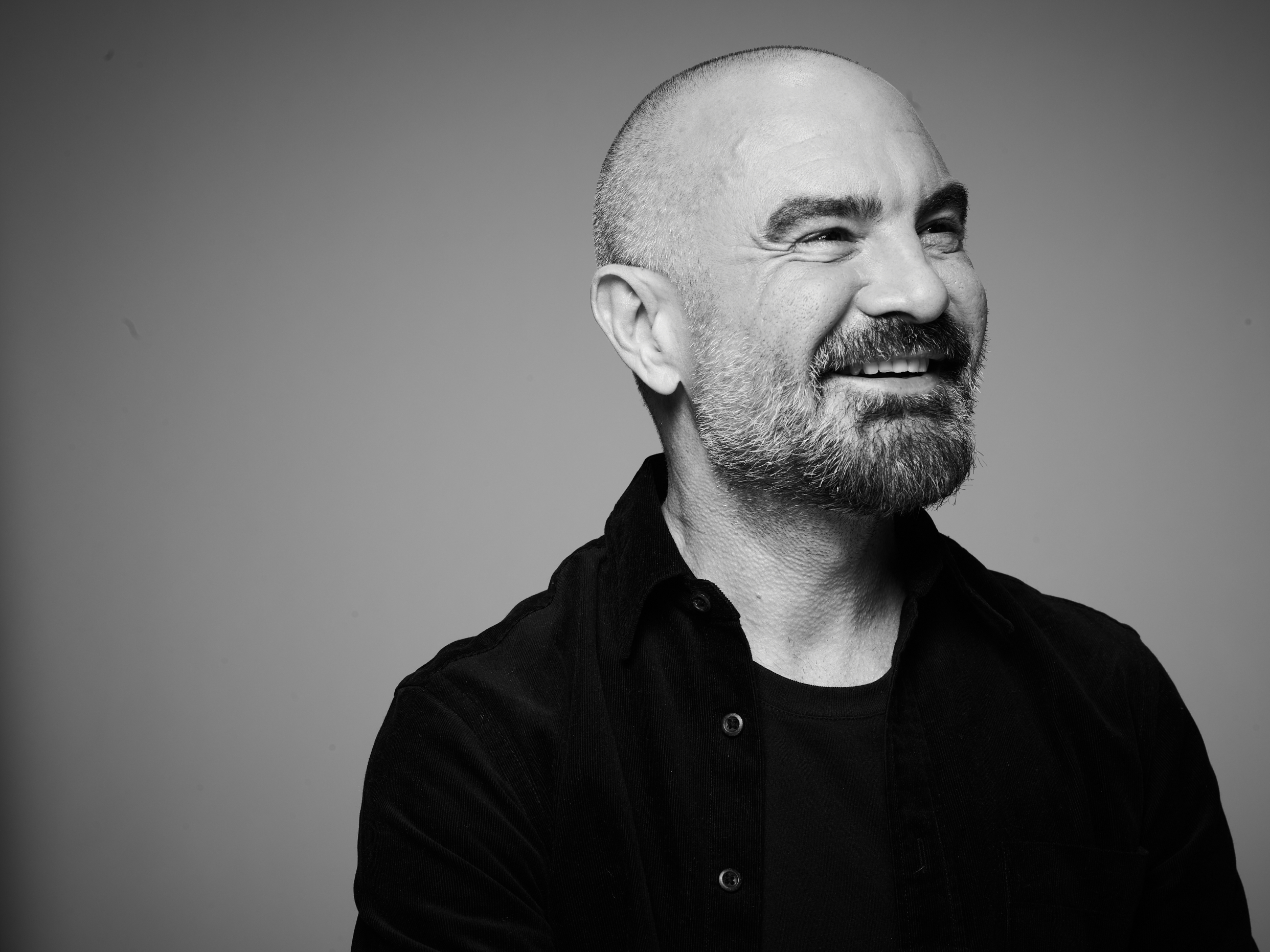 Andrew Barton has been named as Patron of Honour for the Hair & Barber Council – only the third person to be rewarded the title in the Council’s 58-year history.

Andrew follows in the footsteps of Vidal Sassoon CBE and Daniel Galvin OBE to hold the title, and is as passionate about raising standards and gaining recognition for the hair and barber industry in the eyes of consumers and the Government.

Andrew – who has a glittering career spanning some 30 years and is the Creative & Communications Director for Headmasters – will spread the word about State Registration and work closely with Registrar Keith Conniford with liaising with Government and officials to get the Act of Parliament for industry regulation made mandatory.

Andrew says:  I’m delighted to accept the appointment to work closely with the Hair & Barber Council and it’s cause to represent the industry and its people. I’m extremely honoured to be appointed this role following in the footsteps of such hairdressing legends. Throughout my career I have championed the professionalism of the industry and am fiercely protective of its reputation and look forward to working with the Hair & Barber Council to continue its great work.”

Keith Conniford adds: “Andrew’s role within the Council will be to front the organisation to inspire, consolidate and lead the creative and career possibilities of the industry to new entrants, and those already working within the industry. In addition, we are working together to create a new and vibrant group of ‘ambassadors’ to work with him and the Council, to help bring our industry together as a united voice.”