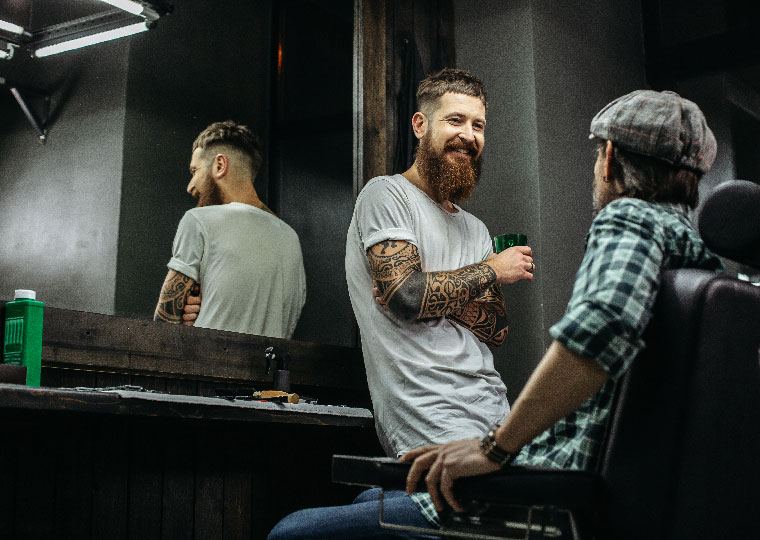 A verbal employment contract, or one that is only ‘implied’, can be legally binding, meaning as an employer you can make a job offer without realising it.

Nick Babington, HR expert explains below that if you make any form of promise relating to the individual’s employment, this refers to an ‘implied’ contract. If you discuss contract details with the individual, such as job duties, work hours, or pay & benefits, then this is an explicit verbal employment contract.

A binding agreement can be formed on the basis of verbal statements or via information from an employee handbook or company policy. This is because a large portion of the details in the handbook will be similar to those found in a written contract.

How to avoid an implied contract?

Avoid making specific promises during the interview stage, or in the job offer letter should you choose to hire the individual. Such promises can include things like: “We’ll never fire you” “You’re guaranteed to have a job here for the next 5 years”.

But they can also be more subtle: “Your pay & benefit package will be…” “When your probationary period finishes…” These may not seem like promises, but they imply that the individual is going to be employed in the future, and therefore can count as an implied contract.

If you want to make an employment offer, but don’t want to guarantee terms before you draft a written contract, avoid including promises/ terms within the offer letter. Clearly inform the employee that the relationship between the employer and employee is at-will, meaning you can end the relationship at any time.

The danger of a verbal contract lies in the fact it is very difficult to enforce if things go pear-shaped. Just because an employee doesn’t have a written contract, doesn’t mean they have no terms or rights. You can verbally communicate what parts of the employee contract are legally binding, but they are more difficult to prove than a written contract. If no terms are set out, either verbally or in writing, employees can expect implied terms, these include:

If you have any questions regarding contracts, you can contact Nick Babington at Croner for comprehensive, confidential advice on 07896 036 993 or Nick.Babington@croner.co.uk.