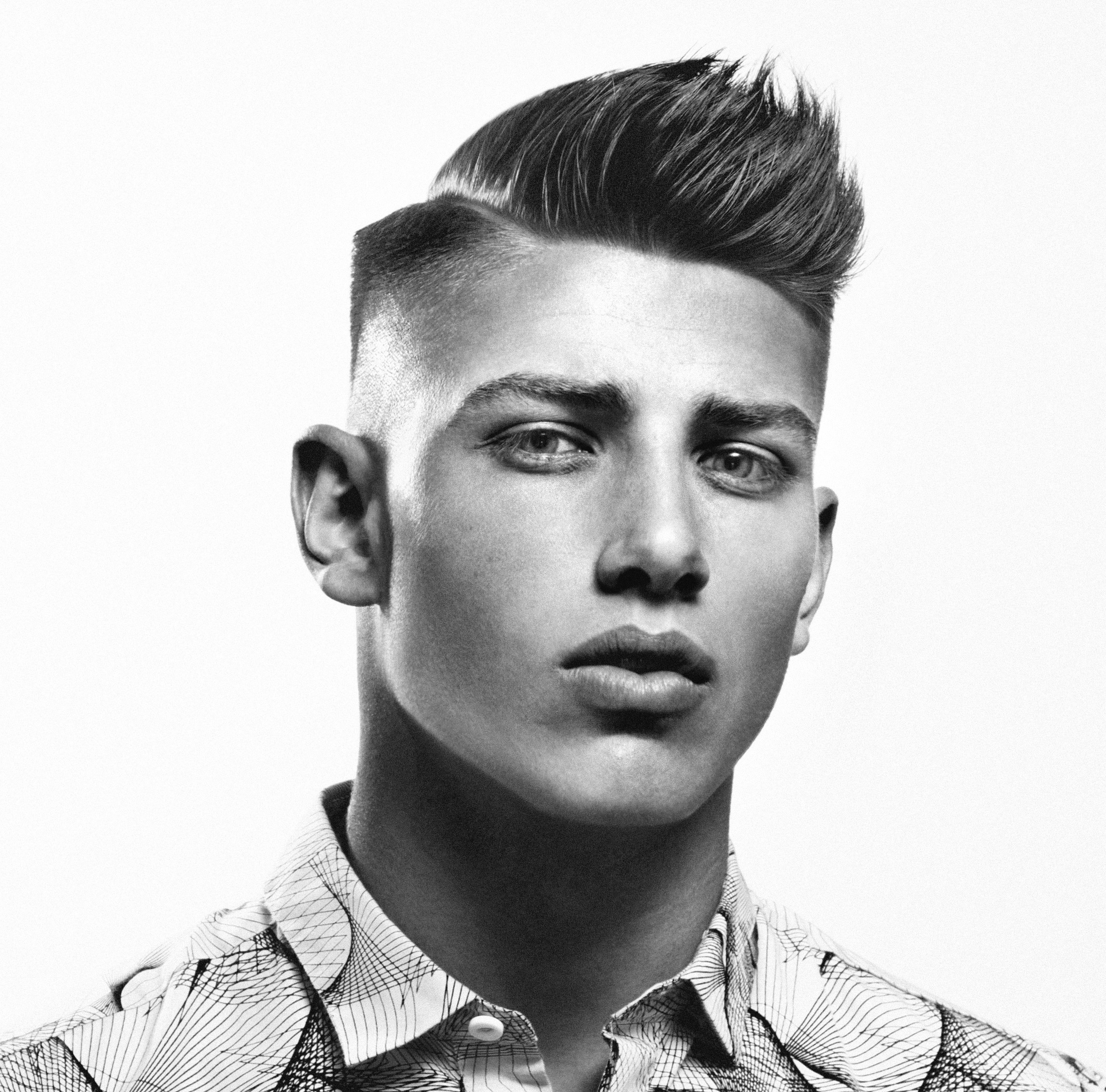 The American Crew All Star Challenge for UK and Ireland received a record number of entries for the 2015/2016 annual contest. Now American Crew, the original barber brand, has reached the end of their search for the barber with superior technique, artistry, passion and originality. The wait is over and the winner is Sandra Perovic (@sandra_perovic) of Bonds Gentleman’s Barber Shop in Bournemouth. Sandra will represent the UK and Ireland in the final, the global 2015-2016 American Crew All-Star Challenge, held April 18, 2016, in Paris. She will compete against 14 other finalists from all over the world.