Home News Giroud scores a hat-trick with The Bluebeards Revenge 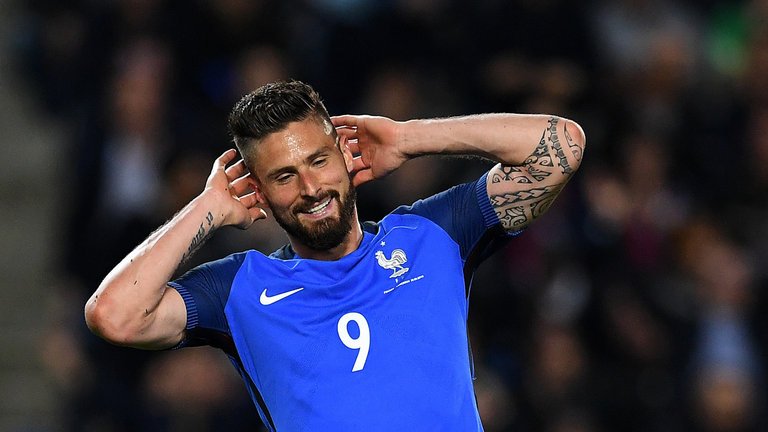 French striker Olivier Giroud has scored a hat-trick before the FIFA World Cup in Russia even begins. The former Arsenal and Chelsea player has been named best haircut, best beard and most stylish footballer in a survey carried out by The Bluebeards Revenge.

Nick Gibbens, spokesperson for The Bluebeards Revenge, said: “Olivier Giroud is becoming renowned all over the globe for his super trendy haircuts, chiselled good looks and his all-round style.” Tom Chapman, award winning barber and educator, added: “One of the most popular hair style requests I get from my clients is ‘the Giroud’ as well as whatever David Beckham is sporting at the time.”