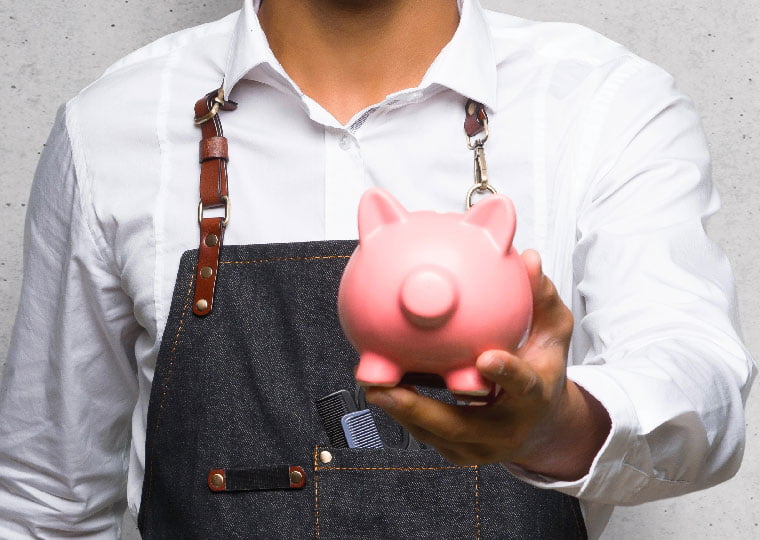 Chancellor Rishi Sunak’s Winter Economy Plan aims to protect jobs during the coronavirus pandemic. We explain what this means for barbers.

Chancellor Rishi Sunak announced his Winter Economy Plan in the House of Commons today (September 24) which aims to protect jobs through the difficult winter months of COVID-19. We explain what his announcement means for beauty salons, spas, and mobile and home-based therapists working in the UK.

“The resurgence of the virus [Covid-19] and the measures we need to take in response poses a threat to this fragile economic recovery… but our primary goal remains unchanged – to support people’s jobs, but the way we achieve that must evolve,” said Sunak.

A new scheme has been announced to support the wages of people in work, giving employers who face depressed winter demand the option of keeping people in jobs on shorter hours rather than making them redundant.

The six-month Job Support Scheme will come into effect from November 1 and will support viable jobs – so employees must be working at least a third of their normal hours and be paid for that work as normal by their employer.

The Government, together with employers, will increase those people’s wages covering two thirds of the pay they have lost by reducing their working hours. The employee will keep their job and anyone who as of yesterday is employed is eligible.

The scheme will run until April 2021 and all small-to-medium-sized businesses are eligible to apply, but larger businesses can only do this when their turnover has fallen. Businesses who have not previously used the current furlough scheme (the Coronavirus Job Retention Scheme), which ends in October, are eligible to apply for the scheme.

Also, employers retaining furloughed staff on shorter hours can claim both the Jobs Support Scheme and the Jobs Retention Bonus, and this, the Government says, significantly increases the incentives to bring back previously furloughed employees.

For mobile barbers, it’s important to note that the Self-Employed Income Support Scheme is being extended on “similar terms” to the existing job support scheme. More detail to come on this soon.