Home News How to ‘quadruple your website traffic’ in one week 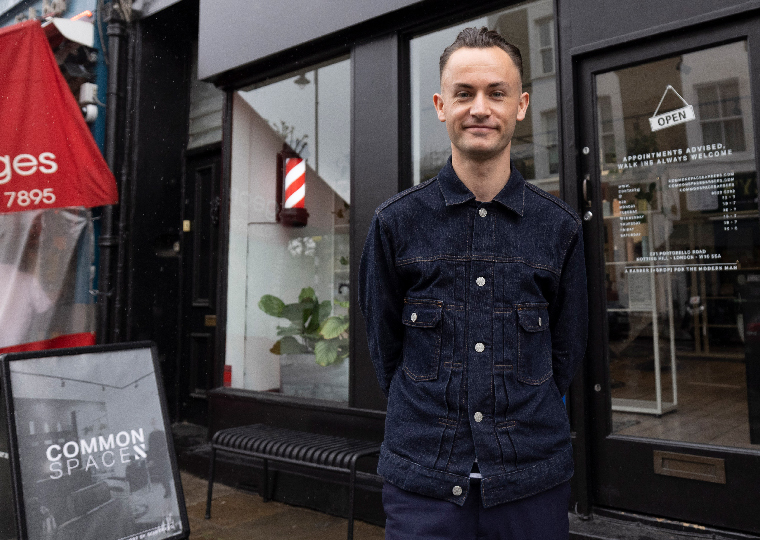 One barber has found that advertising on MailOnline has made his new barbershop stand out from the crowd – and it’s quadrupled website traffic in one week too!

Launching a new business during the coronavirus lockdowns has meant many new start-ups have got off to a less than ideal start. However for thousands of entrepreneurs, delaying opening their doors for any longer after multiple lockdowns wasn’t an option.

When Danny Abbott, 27, was first offered a shop to rent in Notting Hill, London, to launch his vision for a barbershop, he knew that it was too good an opportunity to turn down.

However, after planning to open in November 2020, Common Space‘s grand unveiling had to be delayed due to another lockdown. It wasn’t until April that Danny was finally able to launch. 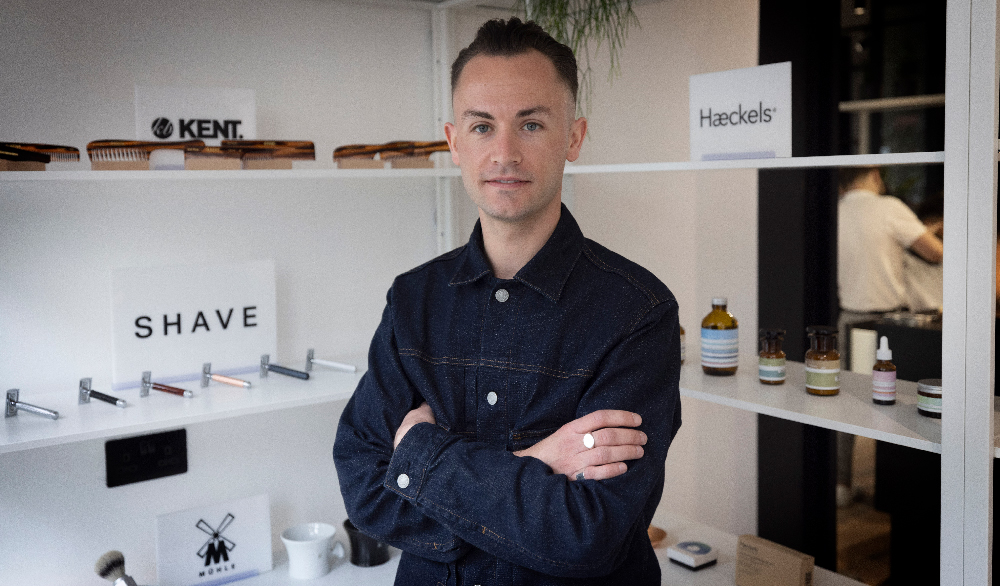 Danny says: “I was fully aware it wasn’t the greatest time to open a business, but I also thought it could be turned into a good thing as lots of people needed haircuts and where in a position to try somewhere new.

“It was also an opportunity I felt couldn’t be missed. There’s not huge competition in the area we’re in and we’re doing something different to everyone else.

“I have an architectural background, and the stand-out thing about us is the customer journey and experience, with the shop layout split into different segments.

“I’ve opened shops before and seen the peaks and troughs when you first open. But I think we would have been busier had it not been for the coronavirus and had we launched in November as planned.”

It’s with SMEs like Danny’s in mind that MailOnline has launched a new advertising platform called Ad Manager, which allows businesses to target some of its 25 million readers.

The platform is simple to use – even if you’re not technically minded – and can be set up within minutes. Once set up, your campaign can be live, and reaching thousands of potential customers, within just 24 hours. All at an affordable cost!

Danny was one of the first entrepreneurs to use the new Ad Manager platform, with incredible results that saw traffic to his website quadruple. 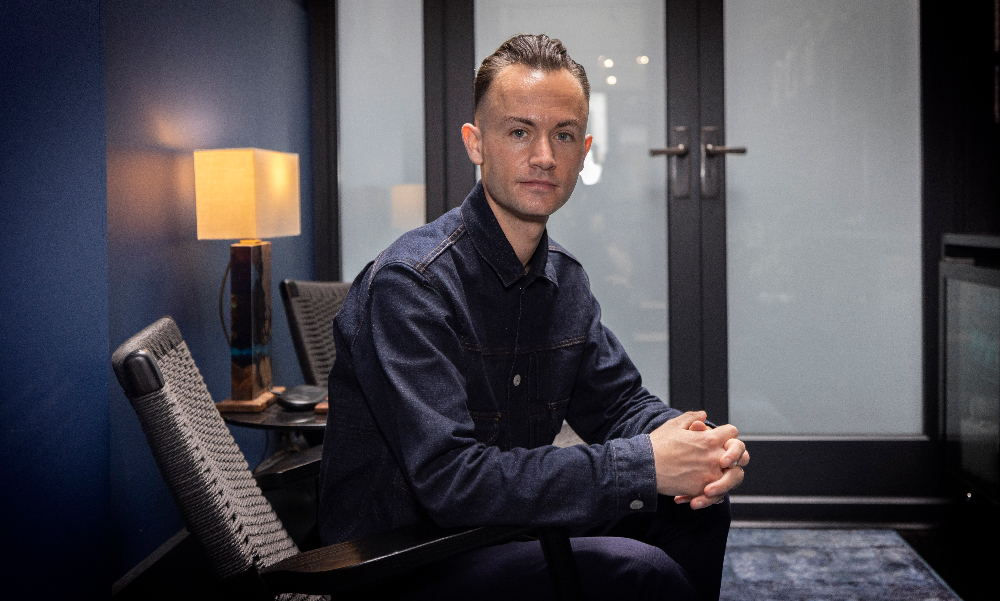 The Common Space founder says: “The main thing for me was brand awareness – you can never have too many people looking at a new business like mine. The more traction we can create for what we’re doing is invaluable.

‘The system was very straightforward to use. I’ve previously used Google Ad Words but I found it simpler than that to set up and in terms of the way the data is recorded and shown during an active campaign, with campaign clicks and impressions shown really clearly.

“In just one week our web traffic has quadrupled, which is incredible. They’re people who might be looking to book, or order products from us, or just coming to see why we’re different.

“I would recommend using Ad Manager 100% to other creative businesses. It’s given me a huge confidence boost. We’re a new business that was started at a hard time, and there’s been pros and cons, but with tools like Ad Manager, I really believe it’s going to be worth it, and I’m really happy I went ahead with the campaign.’

Advertising on MailOnline with the new Ad Manager platform allows businesses to target more people in your area than your local titles can reach. Most of all, you’re in control – from the budget to the creative design, to the audience you target.

You decide how many of our 25 million consumers you would like to reach, and how – by postcode, interests and life stage.

It’s so easy, here’s how you can advertise YOUR salon on MailOnline:

1. Choose your ad whether it be display or video

2. Set your budget with no minimum spends

3. Target your perfect customer from hundreds of postcodes

4. Build your own creative with an image and product information

5. Make payment with your credit card, securely and safely.

This is a sponsored post in collaboration with the MailOnline Ad Manager.