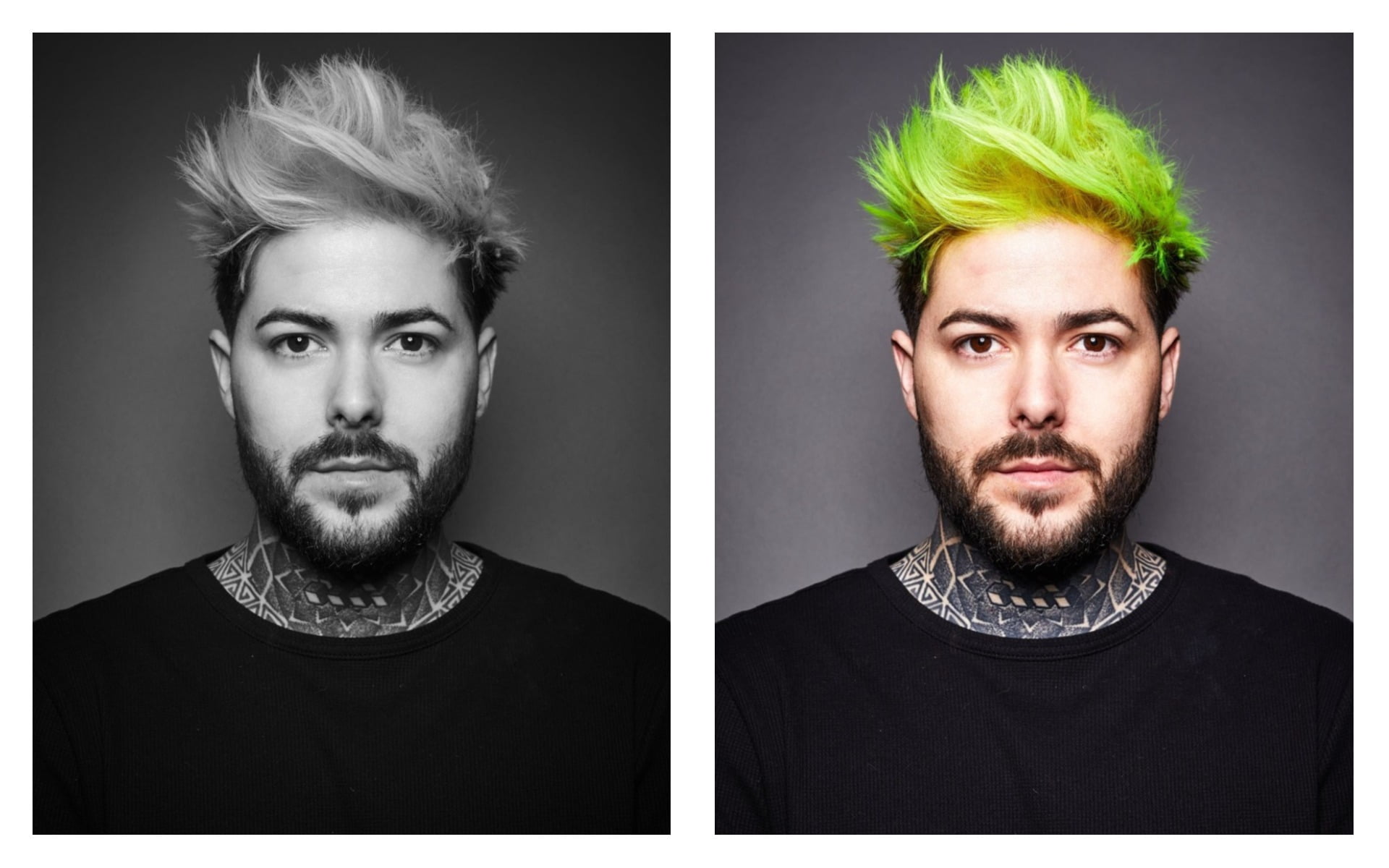 London Fashion Week Men’s is a seasonal fash fest that hits London in January and June before rolling through Paris, Milan and NYC. Fudge Professional hooks up a handful of designers for hair teams every season and this season MB was allowed to invite a barber along for a peak into the workings of catwalk shows. The show in question was Christopher Raeburn and the barber on our secret mission was Jarred Liddington @jarredsbarbers.

First MB dropped by the Model Village Lounge @modelvillage.co at 100 Wardour Street (which happens to be our MOBAA’s – Modern Barber Awards venue!). Model Village is an app that connects models and influencers to brands, ensuring that model and brand capitalise on their social media engagement. Barber and photographer Kevin Luchmun was on hand with his pop-up studio to style and photograph the models giving them valuable content for their books and Jarred a fresh snap too!

On to the British Fashion Council Show Space on the Strand to sneak backstage to watch the last half hour of prep and rehearsals but not before Jarred was stopped for a little paparazzi moment by about ten photographers. The Fudge Professional Hair Team created ‘drenched’ hair looks that were plastered down as if the models were just emerging from water. It’s a reference to the designers focus on responsible fashion and eco ethics. ALOT of Fudge Gloss Serum, Curve Recovery and Hair Gum created the looks. Backstage MB and Jarred caught up with Sid Sottung and Daniel Rymer doing their bit.

So what did Jarred make of it all? “Being at London Fashion Week was a great experience and an amazing opportunity to see a different edge to barbering and how it moulds seamlessly with the high end fashion industry. It’s a long way from what I’m used to standing behind my chair! I especially liked seeing products I know being used and mixed together to create a unique look. On the surface backstage seemed chaotic and was hard to take in at first but I shadowed some of the Fudge team and it quickly became clear that it was actually an incredibly organised system; each person was a cog in a well oiled machine. Everyone knew their role, worked to a tight schedule and working together, they moved each model down a conveyor belt of hair, makeup and photos. While at LFWM, I managed to drop in on Kevin Luchmun’s pop-up shop Soho. He is someone that, like many other barbers, I look up to as an inspiration in all aspects of both hair and photography. Being able to chat with him and get his first hand insight on Fashion Week was a real pleasure.” 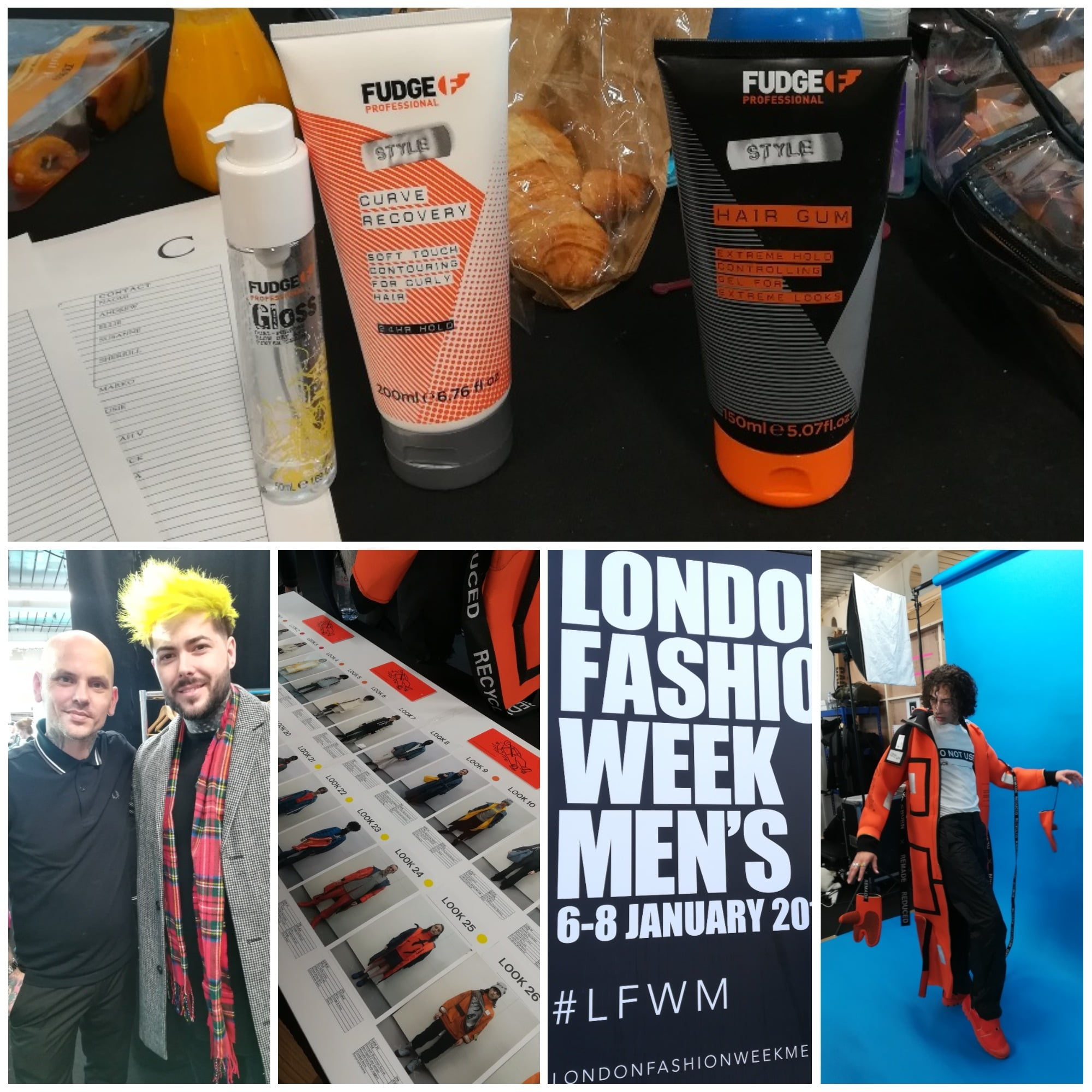