Home News Who picked up the men’s image award at the Fellowship Luncheon? 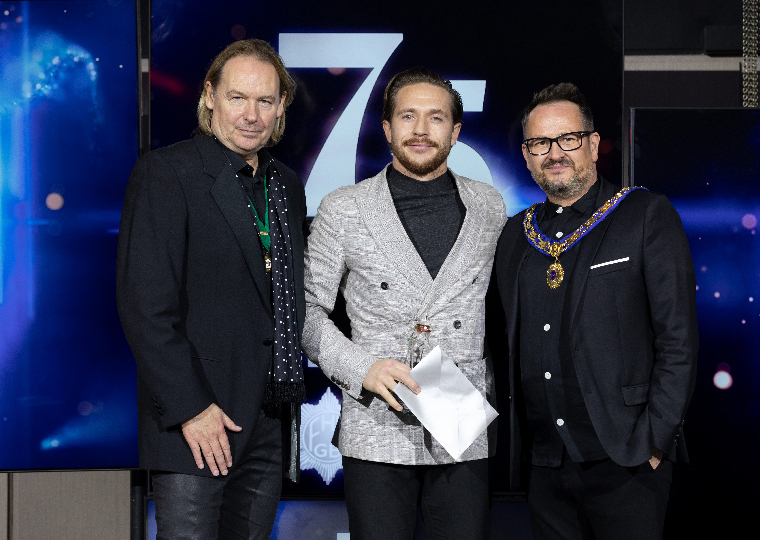 After a virtual Awards in 2020, the Fellowship for British Hairdressing were back with a glittering Luncheon & Awards at The Londoner, in Leicester Square – and there was tough competition for the Men’s Image of the Year award this year. 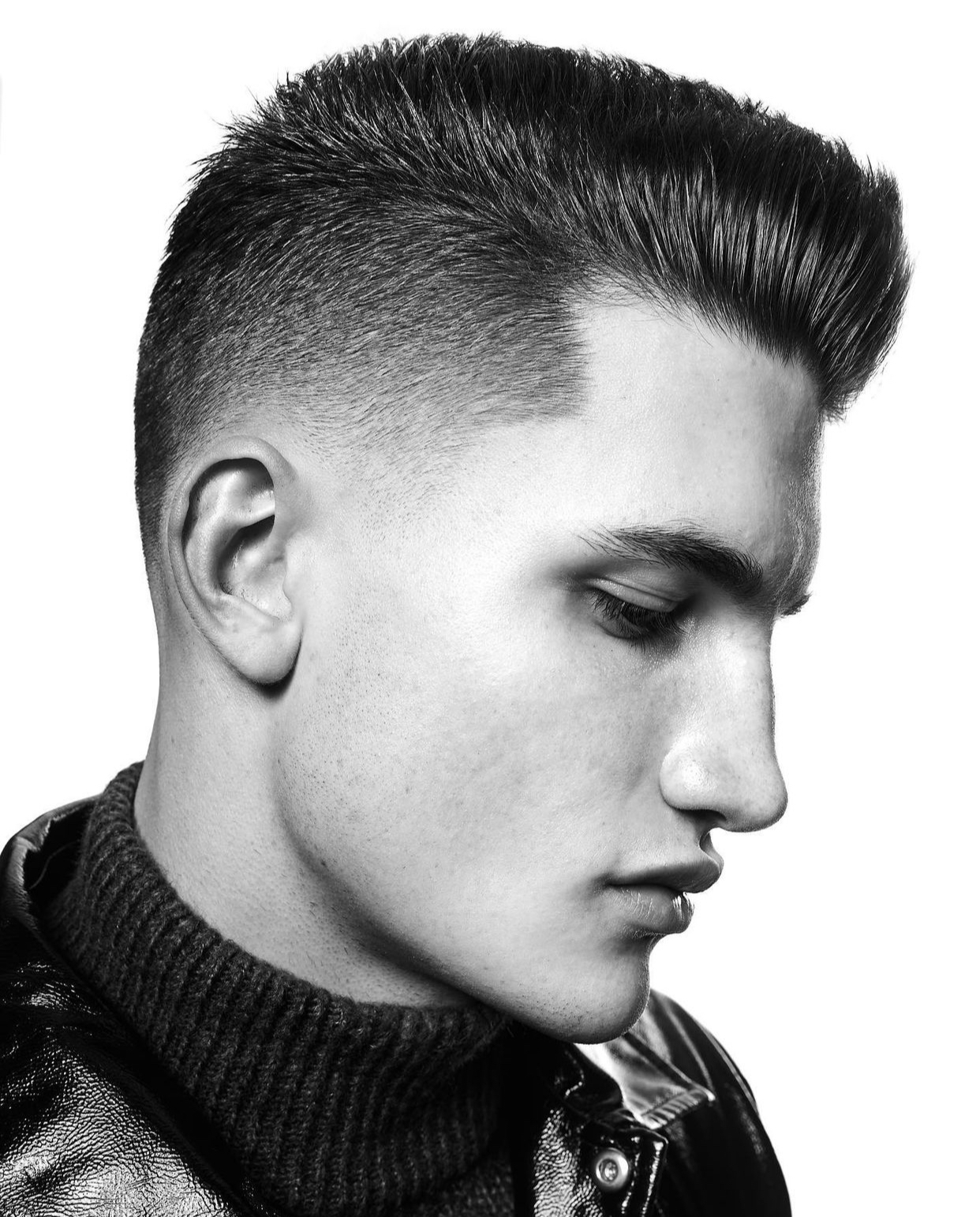 Here’s just some of the highlights from the Luncheon…

Chancellor Ashleigh Hodges and President Ken Picton welcomed some 420 guests to the Ballroom, to celebrate the past 75 years and get ready for an exciting future. “We have faced the worst, but we came out as the best,” Ken said. “What doesn’t challenge you doesn’t change you and we have embraced the changes while living by our core values.”

Chairman Barry Stephens paid respect to those in the industry we had lost this year, while presenting a special Fellow of Distinction to Chris Williams from Rush Hair & Beauty, accepted by Andy Heasman.

F.A.M.E. Team leaders Gary Hooker and Michael Young talked about the challenges they faced, but applauded the professionalism of the 2021 team, who took everything in their stride over the difficult months, before announcing the four new members who have a year of amazing opportunities in front of them; Darrel Starkey, Taylors Hair Studio, Lydia Wolfe, Jack & the Wolfe, Jessica Hau, Rush Wimbledon and Alex Cook, Wispers Hair Salon.

In true Fellowship tradition, the awards followed a delicious three-course meal, with Errol Douglas MBE picking up Fellowship Hairdresser of the Year to a standing ovation. This is the second time he has won the award, having first won it in 2004.

Here are the award winners…

Member of the Year

Individual Salon of the Year

Salon Group of the Year

Snapshot Image of the Year

Men’s Image of the Year

Colour Image of the Year

Afro Image of the Year

International Image of the Year

Image of the Year

A huge congratulations to the winners, and a special MB nod of approval to Charlie Cullen and Joe and Co!