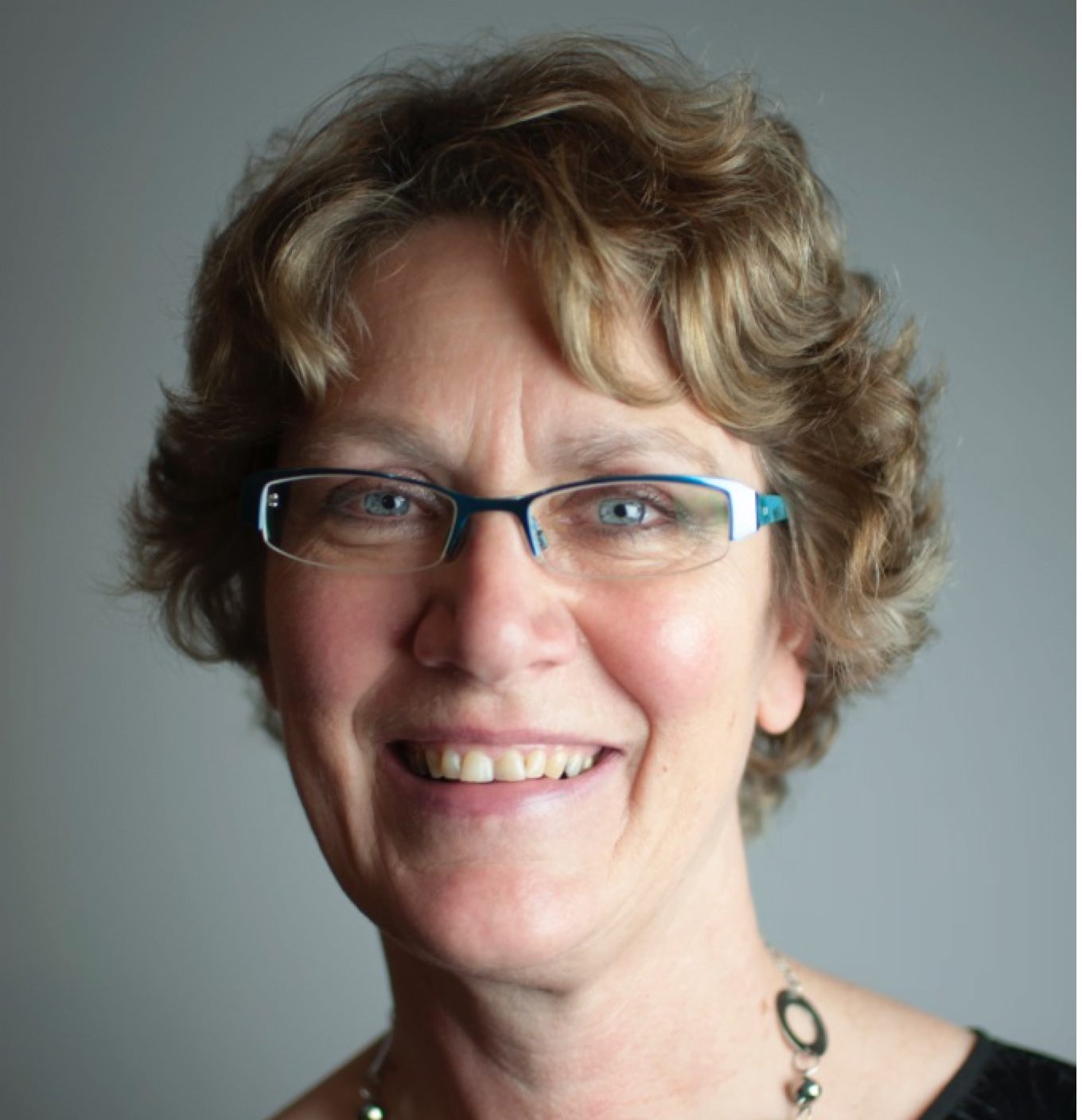 Barbershop owners who employ staff feel disadvantaged compared to those working with self-employed staff, according to a new National Hairdressers Federation survey. On the flip side, a significant number of self-employed workers felt they are being treated as employees with none of the benefits.

The survey, which quizzed 500 people in the barbering, hairdressing and beauty industry, revealed that over 50% of business owners only employ staff (with ‘control’ cited as the main reason), with the other two quarters being made up of business owners who only employ self-employed staff (savings on holiday pay, maternity/paternity leave and pensions cited as the main reason) and those who employ a mix of employees and self-employed.

One business owner explained: “Employing staff makes it harder for us to operate and offer competitive pricing as wages, taxes, pensions and holidays have to be taken into account.”  VAT was cited as a big problem; self-employed people are unlikely to go over the VAT threshold of £85,000 and therefore do not have to charge VAT, whereas a salon automatically has to add 20% VAT onto the price of their services, making it harder for them to compete.

From a staff point of view, around 50% of mobile workers said flexibility is the main benefit of self-employment, while 40% believed they could earn more in self-employment than they could as an employee. Overall, 69% of self-employed workers were happy but 31% listed lack of sick pay as a concern, while 24% were worried by the lack of pension scheme.

The NHF’s report was commissioned in response to the government’s recent “Review of Modern Working Practices’ which investigated how self-employment works in practice.

NHF Chief executive Hilary Hall said: “Self-employment is a well-established model within the hairdressing, barbering and beauty industry and, done properly, it can work well for everyone involved. We want to see greater protection for the self-employed against a few unscrupulous business owners who use self-employment simply to reduce business costs, while treating their workers as employees but without any of the rights and benefits of being an employee.

“We also want to see a fairer tax system for those business owners who employ their staff. They are burdened not only by the considerable additional costs of employment, but also penalised by the current tax system, both of which put them at a competitive disadvantage compared to those who choose not to take on employees.”

NHF research in 2016 revealed 48% of people working in hairdressing and barbering were self-employed.