Home News A notorious night at the Irish Barber Expo 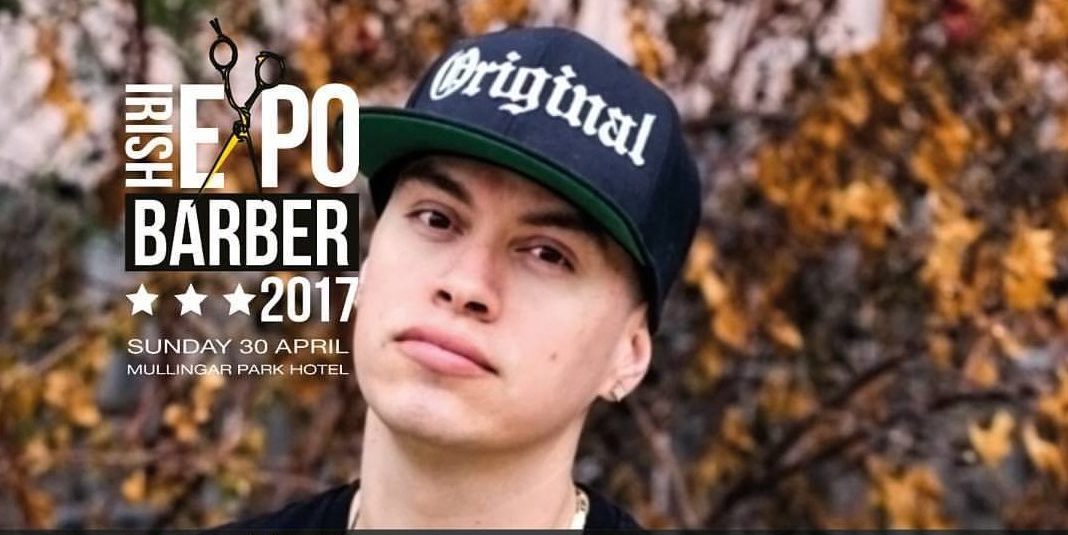 Over 200 barbers gathered at The Irish Barber Expo on Sunday 30th April. As well as seminars and demonstrations, the crowd was wowed by special guest and Texan legend Rob the Original, who cut an image of Mixed Martial Arts fighter Conor McGregor into one of the guest’s hair.

The event included a seminar with Josh Lamonaca from Menspire, as well as presentations from top names including Louie Merlot, Byrd Mena, Hard Grind, Ego Barbers and Roger Og Mulholland.

“The Irish Barber Expo was a landscaping day for the Irish barbering scene. United as a fraternity we came together under one roof to share our knowledge and findings. Our network is our net worth and right now I feel our Irish network had never been so rich as it is now. To everyone that showed up and showed love, thank you all,” said Mark Gaye, founder of Irish Barber Expo.