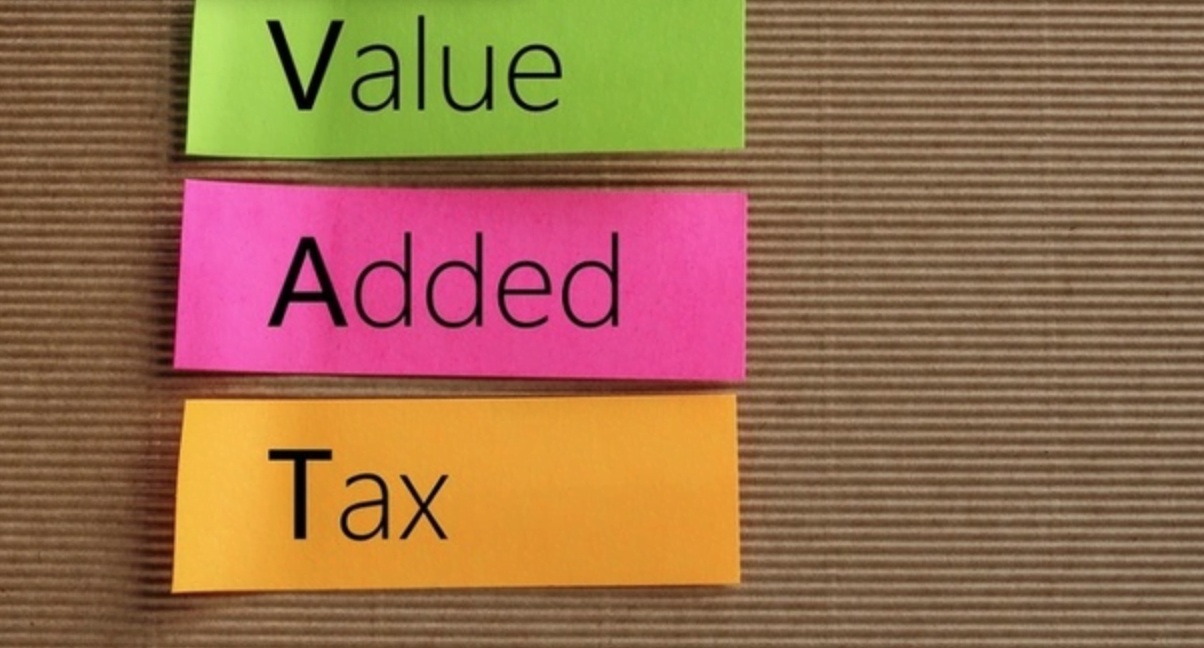 Despite yesterday’s Budget signalling no changes to the VAT threshold for two years, the government will consult on the possibility of changing it. The current £85,000 threshold is the highest in the EU where the average is £20,000, and a recent review by the Office of Tax Simplification (OTS) recommended that it needed to be looked at. The review stated that forcing businesses to stay below the £85,000 threshold distorts business growth and activity. Around 55% of UK small businesses are not VAT-registered.

Some ideas for change include:

Hilary Hall, chief executive of the National Hairdressers’ Foundation, gave a cautious welcome to the government’s decision to consult on the VAT threshold, although it will be held unchanged for the next two years. “The NHF has long argued that, for a very labour-intensive industry such as hair and beauty, a more flexible VAT system would be beneficial, and so the fact the government has said it plans to look at this is potentially positive,” she said.

To read the full OTS report, go to www.gov.uk