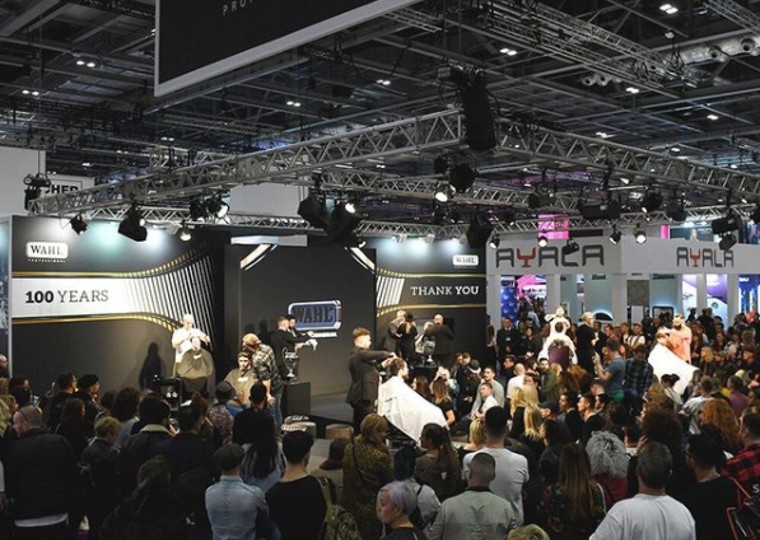 The winners of Wahl UK’s British Barber and British Barbershop of the Year 2021 were announced on the Wahl UK stand on the second day of this year’s Salon International, and you can see who took home the prizes below.

Winners of this year’s prizes are given the opportunity to work with Wahl UK for an entire year, announced to a large crowd who gathered. Also featured on the stage throughout the three days were multiple showcases and talks, including ‘Showcasing Wahl’, ‘New Looks’, ‘The Wahl Way’ and ‘Academy Masterclass’.

For the Wahl British Barber of the Year, Rhys Whitehouse was announced as this year’s winner, taking the victory amongst a record-breaking number of entries.

On the victory, Rhys took to his Instagram to comment: “Thank you to everyone who has been a part of my journey up until this point, both positive and negative. However you’ve inspired or motivated me to become this version of myself, thankyou for whatever part you have played. I can’t wait to get to work as a proud member of the Wahl Artistic Team.”

For the British Barbershop of the Year 2021, Wahl awarded Parlous Barbers. Based in London, the salon has historical roots in the legendary story of Sweeney Todd and is renowned for its luxury interior and service.

Previous winners of these prestigious awards include owner of Amigos Barbers, Kilian Maddison, and Andy’s Barber Shop based in Bicester.

On the return to Salon International, Wahl posted on their Instagram: “Thank you to everyone that turned out to watch us the past 3 days, to the awesome Wahl Education & Artistic Team, competition finalists, models, and of course our host, Wahl’s Global Artistic Director, Simon Shaw.”

They continued: “How great did that feel to be back doing what we all love most? Educating, learning, sharing ideas, catching up with old friends, making new friends and just having a great time celebrating the very best of the greatest industry in the world!”