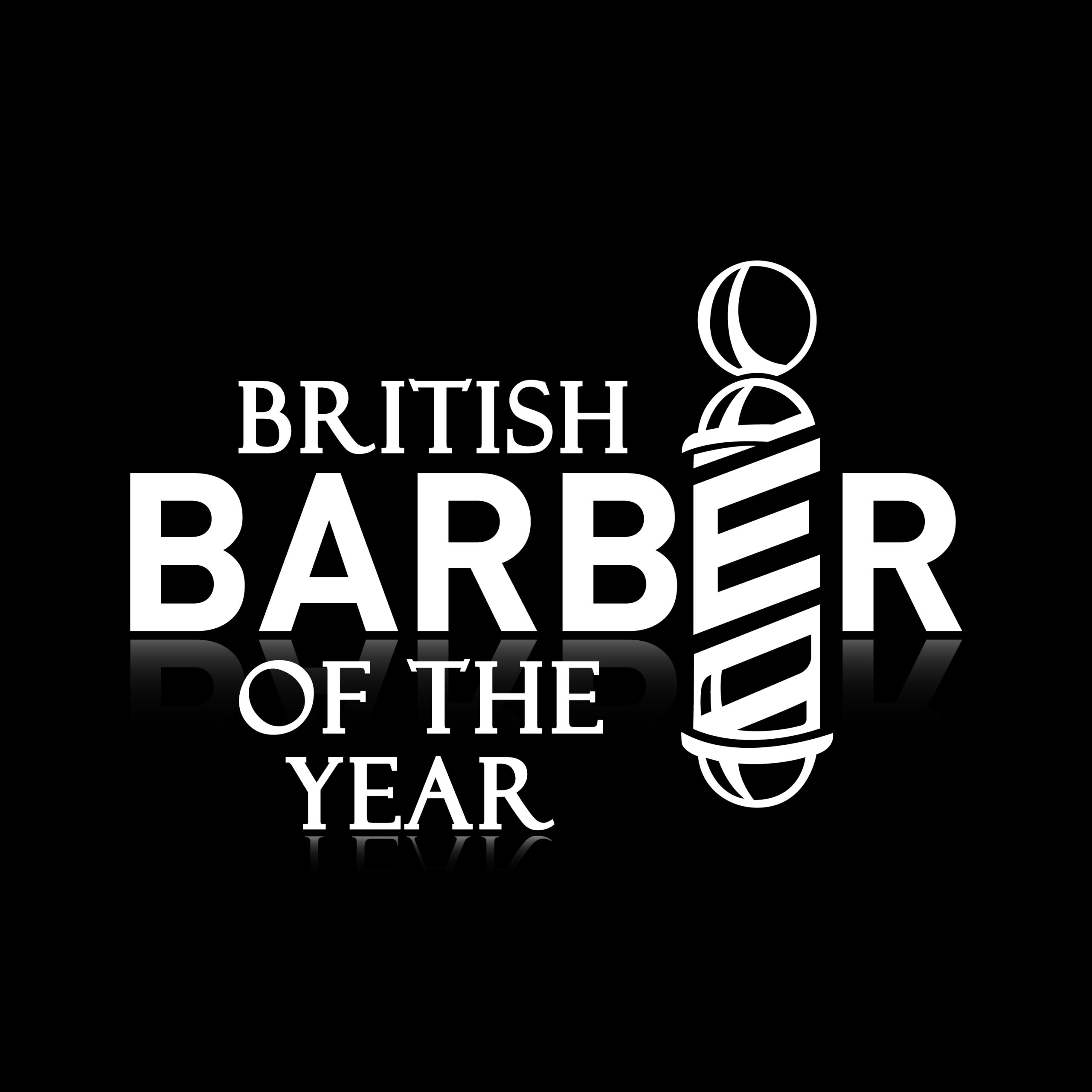 The two winners were announced live on Instagram on Thursday 26 November at 4pm after submitting a video entry for this years’ COVID-secure competition.

The Wahl British Barbershop of the Year 2020 award was also incredibly competitive, with entries from Ruffians (who had scooped the title two times previously), Avanzato Grooming Lounge, Biberian Gray, Cutters Yard and RW Wolf. But Andy’s Barbers Bicester was crowned the winner.

Under normal circumstances the competition would be held live at Salon International in October, however under current restrictions the winners were announced live on Instagram.

Both Kilian and Andy joined the host and Wahl global artistic director Simon Shaw to celebrate their victories.

Modern Barber sends our congratulations to both winners and finalists!

How to watch the virtual Modern Barber Awards