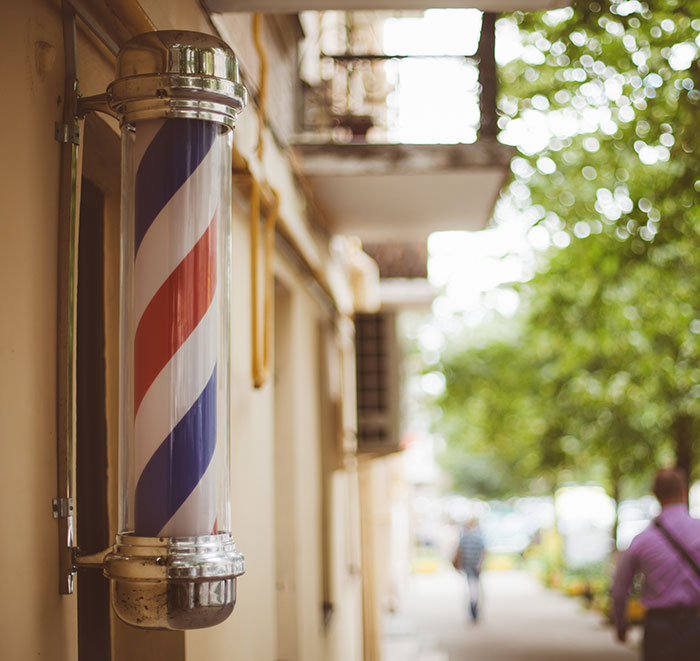 The latest NHBF State of the Industry survey findings show that, after a long, hard two years, the sector is finally showing more positive signs of recovery and levels of business confidence that we first saw in September 2021.

However, the sector is still in a fragile place tackling rising staff costs, energy prices and supply price inflation. So the NHBF is calling on governments across the UK to continue to support the industry’s recovery.

Hair & beauty businesses endured a difficult winter and surprisingly slow spring, partly due to the emergence of multiple Omicron COVID 19 variants which led to staff shortages and client absences, due to both illness and fear. This interrupted the initial recovery that businesses had reported in September 2021.

The NHBF State of the Industry survey, which took place between 27 June and 8 July this year, shows businesses feeling more confident as they travel on the path to business as usual.

Richard Lambert, chief executive of the NHBF says: “It’s encouraging to see that two-thirds (64%) of businesses are now confident of their survival which is up from 57% in April. But that still leaves a significant third (31%) who are not sure that they will survive until the end of the year.

This means that the measures that we have been asking governments across the UK to address – from continued support on business rates to more employer incentives to hire apprentices – are still vitally important to help this 31% survive and all other hair & beauty businesses continue to grow.”

He continues: “With continued support from each national Government, further UK government support into the autumn and incentives for apprenticeships, we are confident that the personal care sector will play an important role in the UK’s sustainable economic recovery, the future of thriving high streets and community wellbeing.”

The full list of what the NHBF have been asking UK and nation’s governments for is:

The latest NHBF State of the Industry survey findings show positive improvement from last April, which will hopefully continue with the support of organisations such as the NHBF, and MB is here to support you along the way.