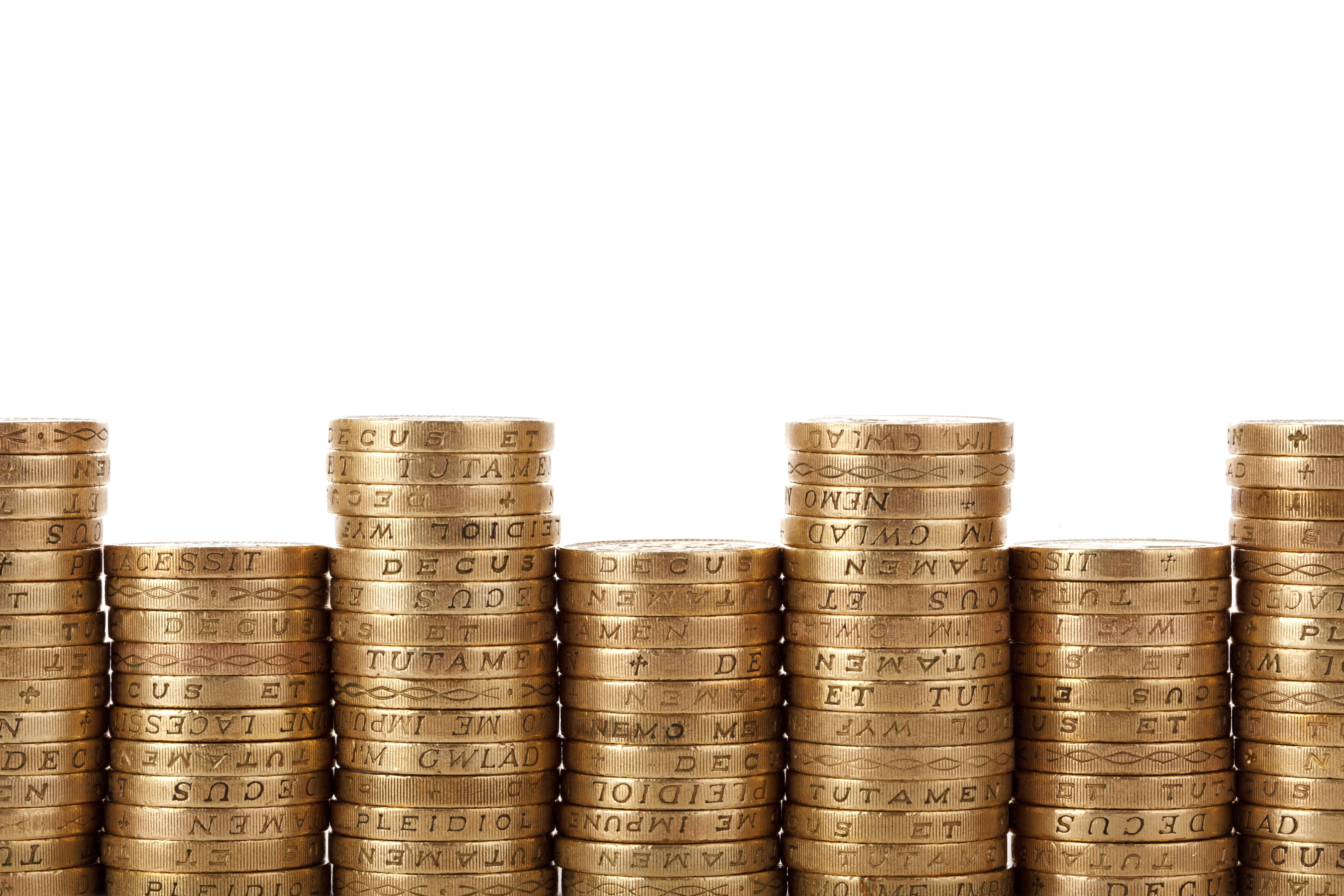 Research into the UK’s tipping culture has shown a drop in tipping in the hair and beauty industry. British marketplace OnBuy.com surveyed over 2000 participants, with 73% stating that they tip at the hairdressers, yet research by the National Hairdressers’ Federation shows that 47% of members have experienced a drop in the number of tips left by clients.

Since 2009, tipping has not been allowed to make up national minimum wage pay, but some 165,000 UK businesses still enjoy British tipping culture.