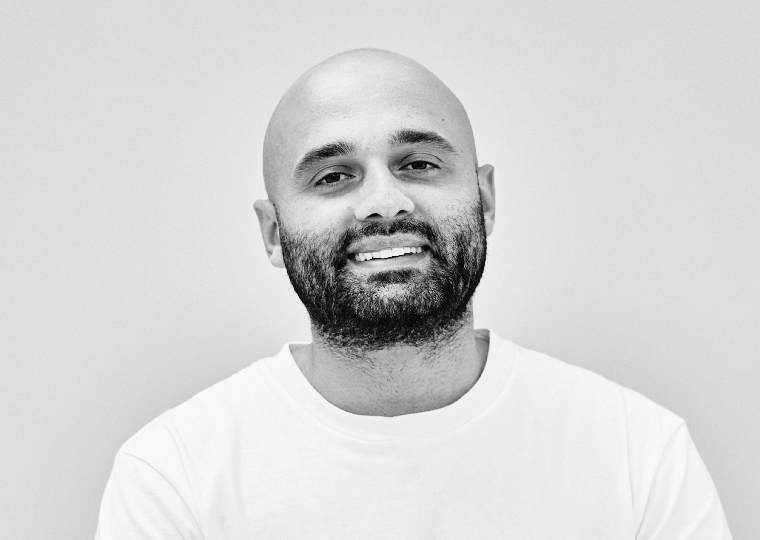 Multi-award-winning men’s hairstylist Tariq Howes will be joining forces with renowned Soho barbershop Joe and Co from January 2022. Tariq, who owns Avenue Male Grooming in Cardiff, is in high demand for his Afro men’s hairdressing skills. His own mixed heritage has inspired him to gain expertise in all hair types and textures.

Tariq will join the Joe and Co team as art director, alongside Charlie Cullen, spending time in the Soho barbershop, working with the team to increase their already enviable skills with textured hair, while continuing to run his own barbershop in Wales.

Tariq’s accolades include Men’s Afro Stylist of the Year and Men’s Hairdressing Federation/City and Guilds Afro Barber of the Year. He is a well-known fixture on the industry’s major live stages, sharing his skills at events across the UK. He has also worked on photo shoots for high-end magazines such as GQ Style and his diverse skills have also gained him work backstage at London Fashion Week for brands such as A-Cold-Wall, Daniel Fletcher and Per Götesson.

Session stylist and Joe and co owner, Joe Mills said: “With his incredible background working with Afro and textured hair, Tariq will prove a major asset to Joe and Co. Tariq will work with the team to ensure they are all 100% confident working with all hair types, as well as spending a few days a month in the salon looking after a small selection of clients. I’m also looking forward to working with Tariq on a number of projects in 2022 — more will be revealed soon!”

Tariq added: “I’ve admired Joe for many years and I am excited to have the opportunity to work alongside him, Charlie and the team.”