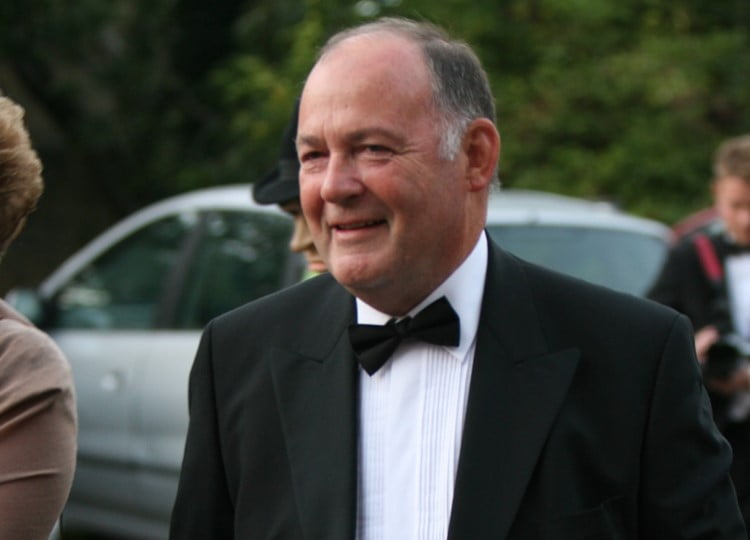 It is with great sadness that Wahl (UK) Limited announced the death of their Founder, Brian Hollands (73) who passed away on 12th October 2018. The Wahl family and it’s employees are extremely saddened by the loss of a true gentleman. Brian was appointed by Mr Jack Wahl in 1987 and was responsible for establishing and developing the Wahl business in the UK and European marketplace. Operating from the humble beginnings of his dining room table, Brian laid the foundations for Wahl’s European success, overseeing the Company’s rapid growth and establishing Wahl as leaders in the barbering and hairdressing industry on this side of the Atlantic. Serving as Managing Director until 2002 and subsequently Chairman until his retirement in 2014, Brian gained a reputation for hard work and high expectations and earned respect and trust from everyone who worked with him. Those qualities are now synonomous with Wahl (UK) Limited and stand as a lasting legacy to Brian’s passion and drive for success.