Home Blog What the Autumn Budget 2021 Means for Barbers 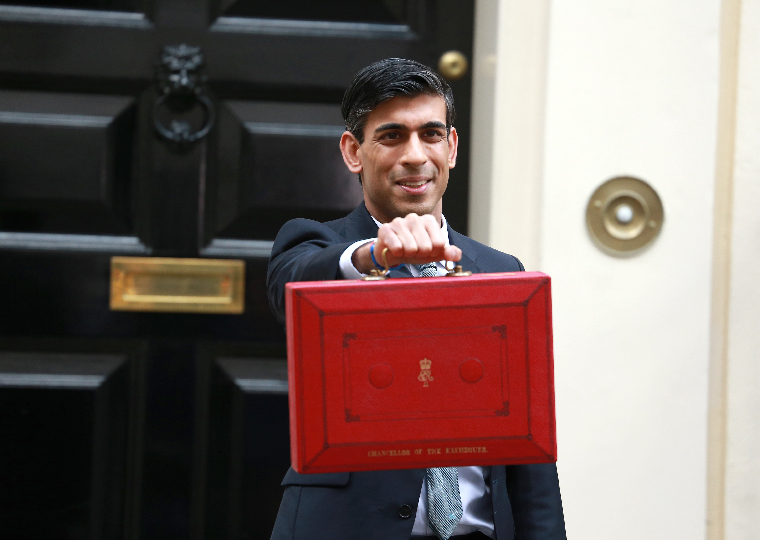 Chancellor Rishi Sunak has announced his plans for Autumn Budget 2021, but what does it mean, in practical terms, for barbers?

How the Autumn Budget 2021 Will Affect Barbers

Rishi Sunak announced that the Government will be retaining business rates, but they will undergo reforms to ease the burden on high streets.

“It would be wrong to find £25bn each year in extra borrowing, cuts to public services or tax rises elsewhere, so we will retain business rates but with key reforms to ease the burden and create stronger high streets,” he said.

As a result, business rates will have more frequent evaluations every three years from 2023, and the Government is introducing the Green Investment Relief to encourage business to adopt more sustainable practices, such as using solar panels.

Also, next year’s planned increase in the multiplier will be cancelled, equating to a tax cut of £4.6bn to businesses over the next five years.  There will also be a 50% business rates discount for businesses in the retail, hospitality and leisure industries for one year, with a 50% discount up to a maximum of £110,000.

The National Living Wage paid to workers aged 23 and over will rise from £8.91 per hour to £9.50 per hour from April 1, 2022. Additionally,  the National Minimum Wage for workers under 23 and apprentices will also rise. Good to know!

£1.6bn is being put towards the roll out new T-levels for 16 to 19-year-olds, and £550m for adult skills in England. Hair, Beauty and Aesthetics T-Levels will be introduced in 2023. T-Levels are the government’s new vocational qualifications, equivalent to three A-levels, that have been developed with businesses to meet the needs of industry.

The universal credit taper tax rate is being cut by 8% from 63% to 55%, and will be introduced no later than 1 December. Sunak said this would  “benefit nearly two million families who will keep, on average, an extra £1,000 a year”.

The chancellor said that the changes in eligibility criteria for the Scale-Up Visa system will make it quicker and easier for businesses to bring in highly-skilled individuals from outside of the UK.

Recovery from the pandemic could come faster than expected. The Office for Budget Responsibility (OBR) has revised its forecasts for UK economic growth, with gross domestic product (GDP) set to expand by 6.5% this year (compared to the 4% it had forecasted in the March 2021 Budget). This is below what the Bank of England expects, which is a predicted growth of 7.4%.

The Chancellor said inflationary pressures are affecting the UK economy, with the OBR forecasting that inflation will average 4% next year. He said the pressures are global in nature and are impossible to address alone, however, the Government will act to support households.

On the announcement of the Budget, Victoria Brownlie, chief policy officer of The British Beauty Council, said:

“It has been a challenging time for the personal care sector, more than 7,000 businesses have closed since the pandemic started, but these measures announced by the Chancellor today, will help our businesses recover and think towards the future.”