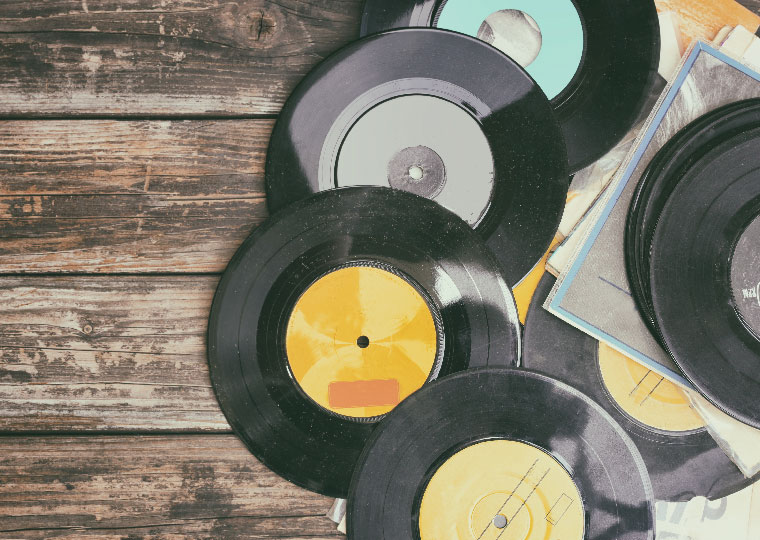 Music might be one of the first things you think of when it comes to creating that all-important client experience in the barbershop. Whether it’s punk rock or pop, cracking tunes really are an essential element. That’s why we’re thrilled to announce that our sponsors for Best Client Experience at the Modern Barber Awards 2020 are PPL PRS, the body that issues TheMusicLicence.

You can enter the Best Client Experience category, along with 8 others at this year’s Modern Barber Awards, click here to find out more information.

And in the meantime, have a gander at what’s on the playlist at these six barbershops. MB won’t be held responsible for spontaneous humming, toe tapping or rapping.

Hannah McKnight: “The songs we have gone for are upbeat, dancey songs you can sing to which suits the Nu:Era team down to the ground as we are all bubbly and loud! Our clients always appreciate our playlists especially Drum and Bass Saturdays!”

Out of Space, Prodigy 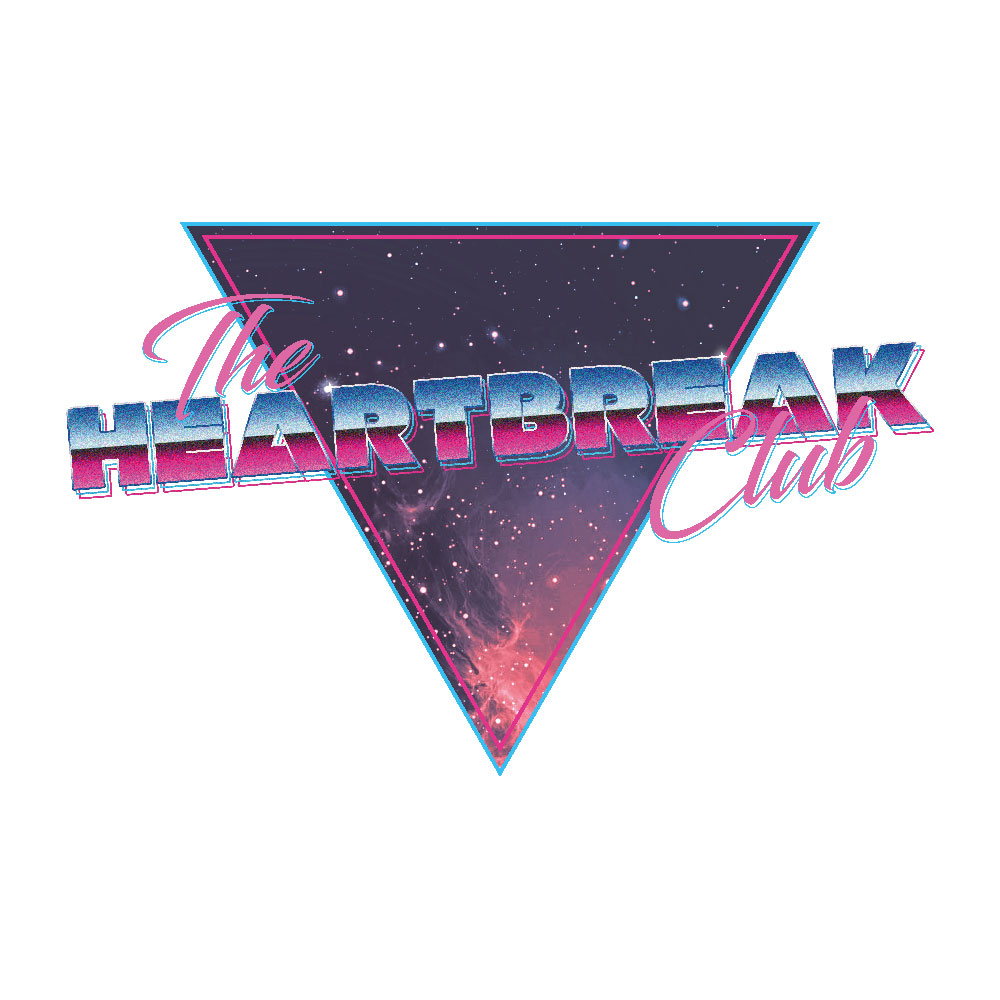 Having been a singer myself I was always obsessed with the moody tones of Elvis Presley. I paid homage to the King by naming our shop after his hit.

When the shop first opened, every Saturday at 12pm we had Busted o’Clock. This song takes me right back to my youth.

Lewis, our shop manager is obsessed with ToTo… this song gets played at least three times a day!

I’m on Smoko, The Chats

The Australian punk band produced this song about  being on a break at work and being left alone. We’ve all been there…

Nothing But Thieves, Moral Panic

Sorry, but I just had to choose an entire album! Moral Panic are from Leigh-on-Sea too, so I have to back the locals.

Damien Diablo: “We love our hardcore and metal! But we’re blessed with a diverse client base whose requests get added to the playlist too. We mix it up, but there’s always time to bang your head – unless you’re the one sat in the chair!”

Hold it Down, Madball

Behold the Crown, After The Burial 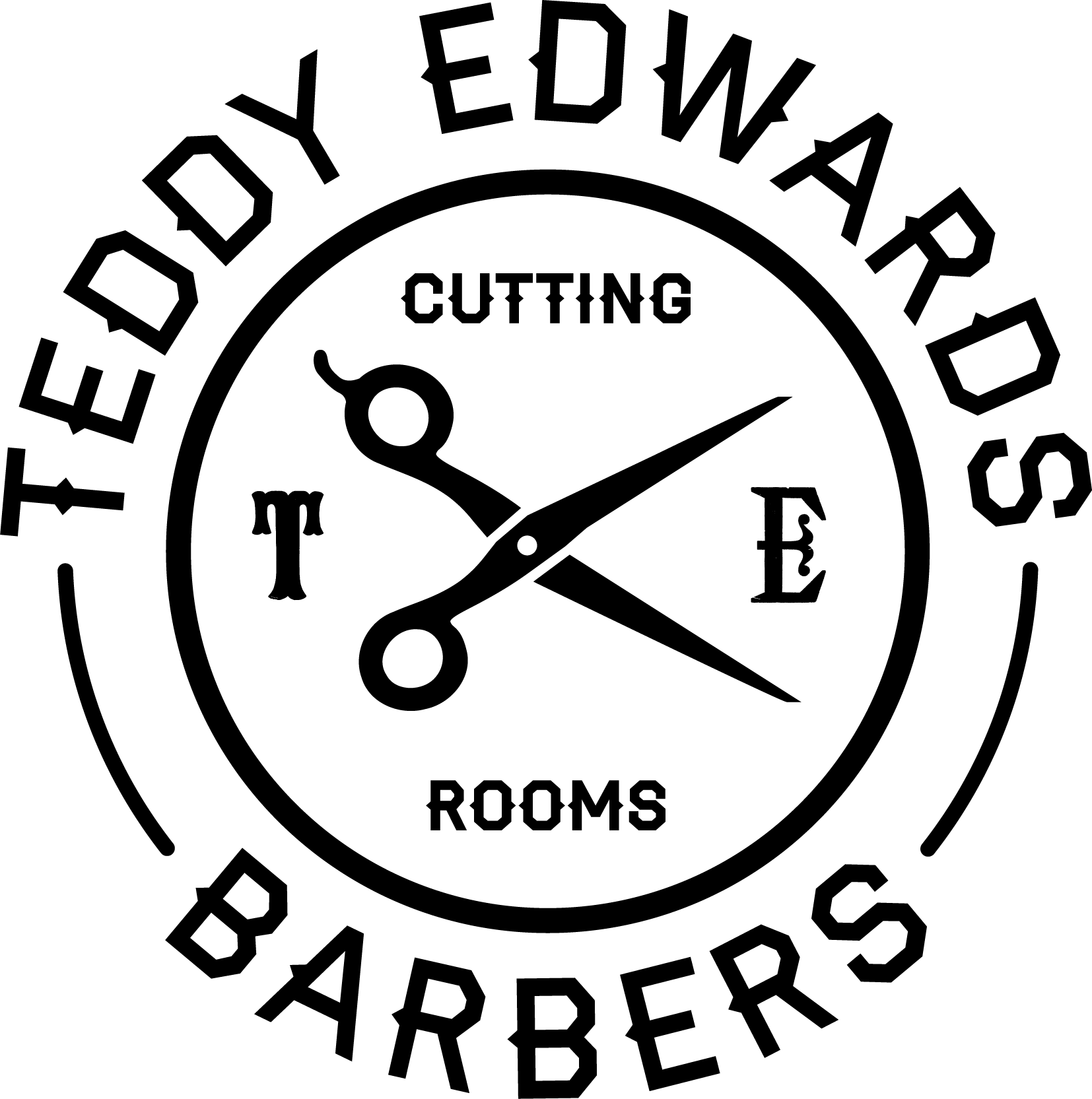 Alex Burt: “The original shop used to have some notorious parties back in the day – cramming up to 20 people inside a two chair shop, while everyone else spilled out on to the street! Makes you nostalgic… We really mix it up with our beats and no genre is left unturned. Nothing is too cheesy, as long as it makes people smile.”

Rocks Off, Rolling Stones
My Dad was a huge Stones fan and I’ve carried this on by playing them a lot. This banger is from their Album Exile in Main street, which carries a sentiment close to my heart on how Teddy Edwards should be run.

Heather, Dinosaur Pile Up
One of the best times working in a barbershop is a customer puts an absolute banger on! Ryan Burnett (which is an accomplished artist/musician) played Dinosaur Pile Up on and the rest is history! It’s been a Teddy Edwards staple ever since…

Come Down, Anderson Paak
Malibu is probably one of our most played albums. It seem to work with most crowds and ages. The whole album is a masterpiece and should be listened to in its entirety.

54-46 Was My Number, Toots and the Maytals
This was the track used on a promo video we did for a shoot and we even used this as a walk-out track for our first time on stage.

Bulls on Parade, Rage Against the Machine

Rage is my go-to whenever I need a boost. The energy they give and everything they stand for I find hugely inspiring. In my opinion, they’re the best band in the world.

In The Air Tonight, Phil Collins

Ryan the manager is a huge fan and will kill anyone that talks badly of Phil! 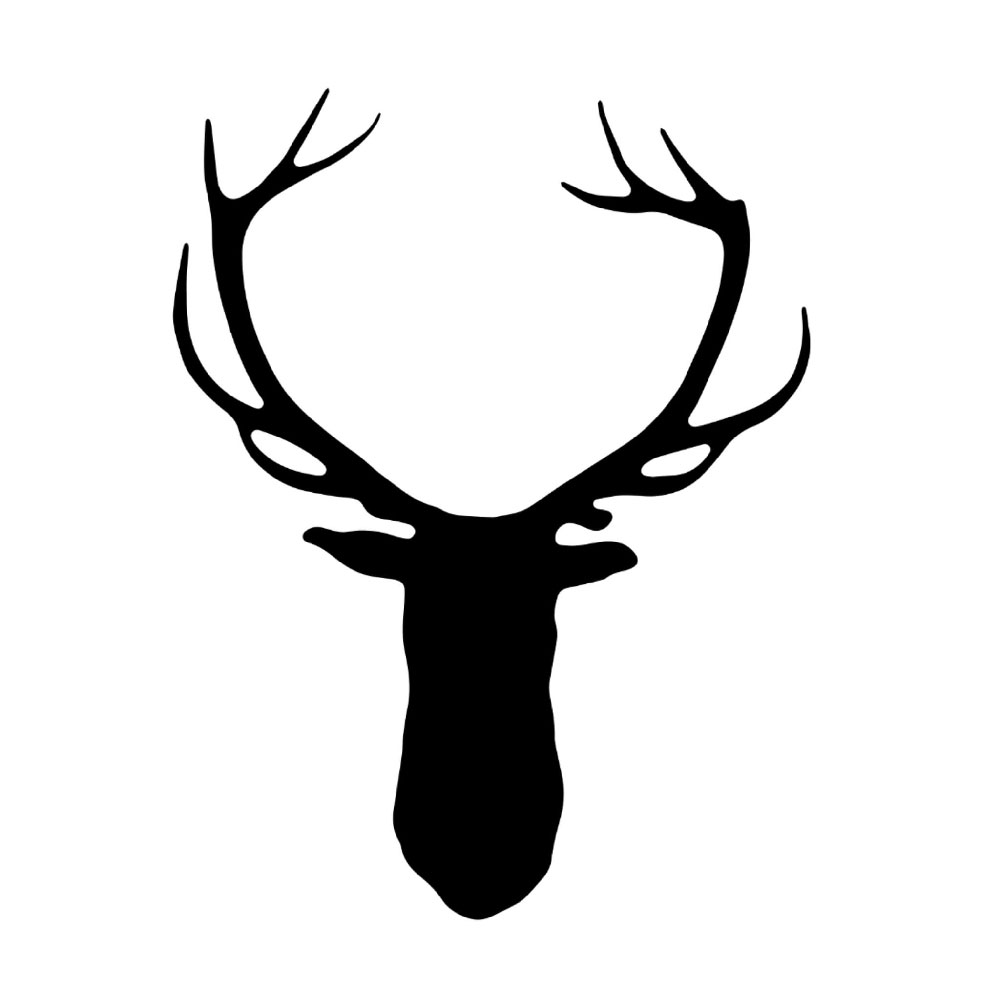 Natalie Cresswell: “We’re a group of punk-loving kids to be honest and we tend to lean more towards punk rock, indie, rock, sometimes throw in a little country or summer dance tracks when the sun’s shining through the windows.”

Any Don Broco song is a winner in our books. But this song is guaranteed to get us all pumped for a crazy busy day.

Mayday Parade, Jamie All Over

This track is a typical pop-punk feel-good song that we all end up singing along to. One of our regular favourites.

Go your own way, Fleetwood Mac

Again, another favourite by every single person that walks through our doors. If you don’t feel the need to start singing along in the chair, you’re doing something wrong!

This is such a bouncy, feel-good track that gets stuck in your head. We end up singing it all day long!

What JD & Bethan like to call ‘White Trash Wednesdays’. Feel-good country music on Wednesdays is a big hit in our barbershop. It’s nice to change it up sometimes.

A local band to us, Hampshire based. It’s great to support local artists and this song really is beautiful, especially with the windows open on a calm summers day. 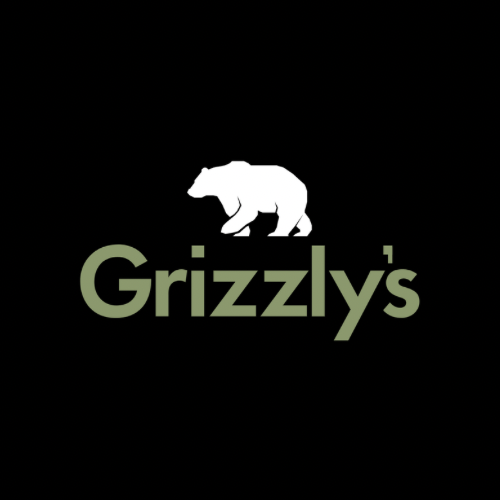 Chris O’Sullivan: “We have a real mixture of music tastes in the shop, but we all love songs from the 80s and Motown.”

We love 90’s hip hop and R n’ B. Some of our younger clients have not even heard half the stuff we play before!

Nice For What, Drake

Absolute banger! Reminds us of work nights out when we were allowed to party.

We don’t get through a week without a dose of 80s music. Cheesy but uplifting just what you need in the middle of a global crisis.

I Want You Back, Jackson 5

We play Motown most days. Everyone knows it. Who doesn’t want to sing a long and move to the classics?

Don’t forget to enter the Modern Barber Awards 2021 before 23 April at 5pm, which is when entries close. We’ll be holding this year’s awards at Patterns in Brighton on Sunday 4 July. You can buy tickets here – and there’s a double discount on tickets bought for Barberfest (5 July) and the Awards.