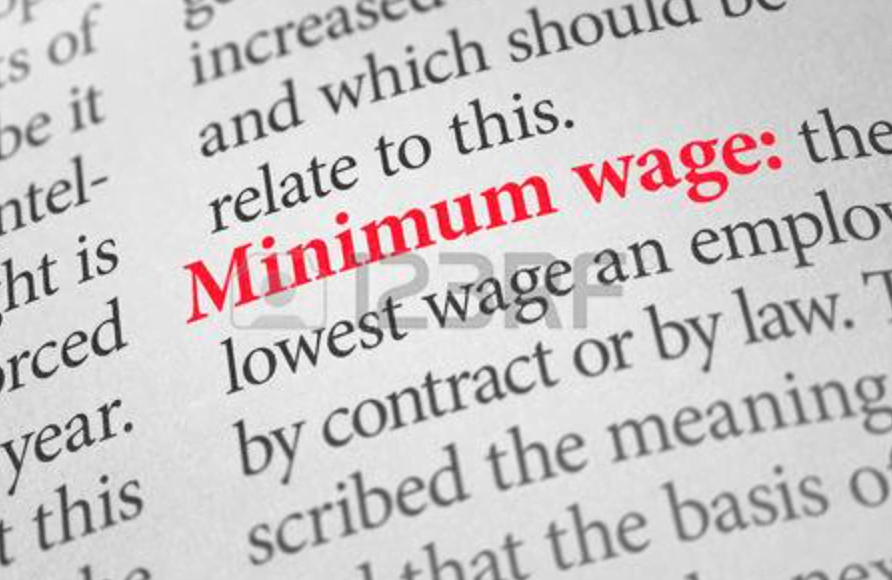 The biggest youth minimum wage rises in a decade will cause ‘real pain’ for barbers, the NHF has warned. During yesterday’s budget, Chancellor Philip Hammond announced the National Living Wage for over-25s is to rise by 4.4% from £7.50 to £7.83 an hour from April 2018. There will also be steep increases in the National Minimum Wage rates, as recommended by the Low Pay Commission, including the biggest increase in youth rates for a decade.

NHF chief executive Hilary Hall said: “We are disappointed the government has seen fit to push ahead with such big minimum wage increases. Salons and barbershops are already under intense pressure – prices are rising, and consumer confidence appears to be slipping. These increases will cause real pain for many small business owners.

“Our only consolation is that the increase in the National Living Wage is less than we had feared, and is a sign the government was prepared to listen to our warnings on this at least.”