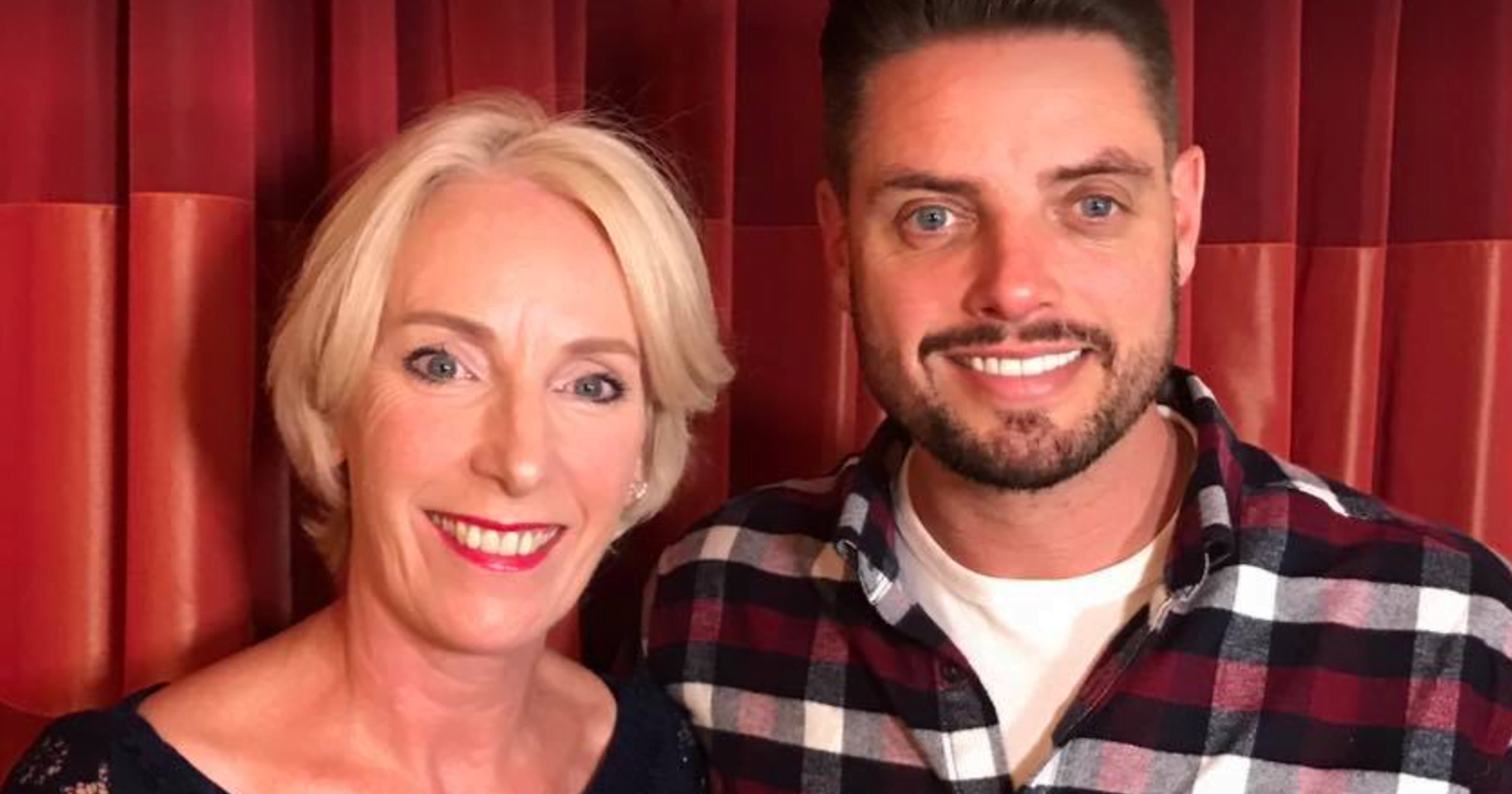 Autism-friendly barber Jim the Trim is to feature in a documentary about autism which streams live tonight at 8.30pm on Latest TV. ‘Let Me In – A Short Story’ compares the different therapeutic and educational treatments available in the UK, US and Jamaica.

A further six episodes of the “Let Me In’ documentary are being filmed for air later this year. One episode will focus on James “Jim” Williams and his work with autistic children in his shop in Briton Ferry in Wales, and also as founder of the Autism Barbers Assemble. The series has been created by presenter and nutritionist Monica Price and Barry Tomes, CEO of Barry Tomes Media Group. “We look at how people perceive autism. Lots of people say they don’t understand it and parents struggle constantly with it. We wanted to see how families are treated differently and to raise awareness of it,” says Monica.

The UK documentary will be sponsored by MR. Barbers, with further sponsors being sought to potentially allow James to travel to the US and get his message out via media sources such as Fox News. Ex-Boyzone singer Keith Duffy, who has a 17 year old daughter with autism, narrates ‘Let Me In – A Short story’. To catch tonight’s show at 8.30pm on Latest TV, go to Virgin Media 159, Channel 7 on Freeview or online at http://thelatest.co.uk/latest-tv/.