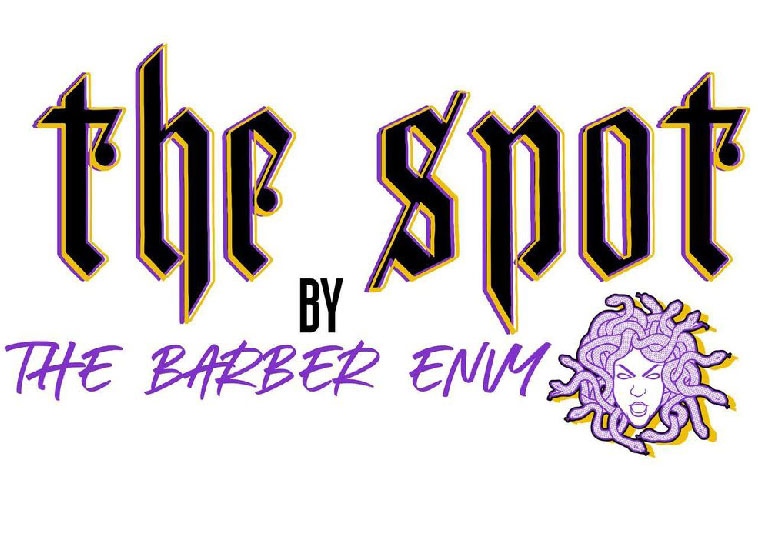 Barber Jim Williams, @TheBarberEnvy lives and works in Tring, Hertfordshire and was forced to close his appointment-only studio The Spot after the Tier 4 introduction on 20 December. Here he explains in his own words the impact that it’s had on him both in terms of the business and his mental health.

“I live and work in tier 4 so I’m unable to work. I was fully booked from 8am – 8pm all Christmas week so the loss in revenue has been huge for me, as I know it has for a lot of other barbershops around the country who have been forced to close in our busiest period of the year. I can’t say an exact figure because I didn’t count before the appointments were cancelled with also after-hours appointments.

Throughout the whole pandemic I’ve felt unsupported by the government. Because I wasn’t self employed for long enough during the first lockdown, I got barely anything in terms of financial support. I’m still waiting to hear if I’ll get the grant for the November lockdown. 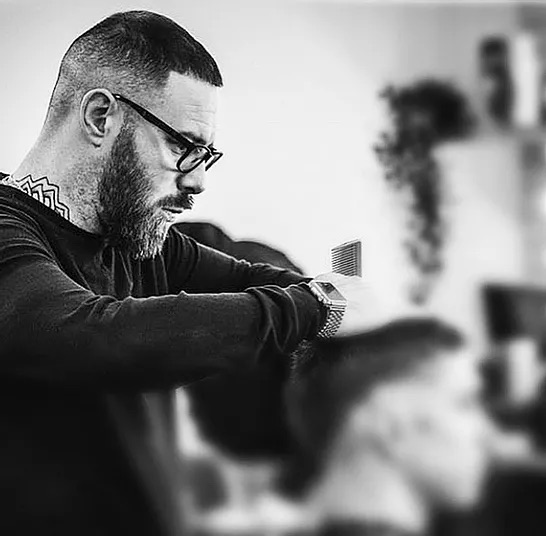 And of course the government hasn’t made anything available for “Tier 4” which by all intensive purposes, IS actually a lockdown. It carries the same restrictions for me and my barbershop. But because it’s not officially a lockdown doesn’t have to be passed through parliament. In the mean time I’ve paid my business rent three times, earned money for two and a half weeks, and got nothing from the government schemes.

A lot of barbers are falling through the cracks when it comes to funding. As far as I can make out you apply and if the government deems you don’t qualify, then you get nothing. The impact on people’s wellbeing and mental health is seriously detrimental.

The fact that salons and barbershops can’t open, despite all the lengths we’re going to with hygiene and PPE measures, is a hard pill to swallow. Far be it from me to condemn any business for being open and earning a crust if they can, we all have family’s to feed and bills to pay. So for me it’s not about who should close, but it’s about the complete inconsistency of the government.  I can’t open and operate my business, despite it being in a controlled environment, with PPE, sanitiser, and every coronavirus pre-requisite known to man. When you get to the door of the building my studio is in, there’s a QR code for track and trace and a sanitiser dispenser. When you get onto my floor, there’s another QR code, and another sanitiser dispenser. Outside the door there is a coronavirus policy, inside there’s another with a sanitiser dispenser and finally when you get in the chair there is another sanitiser. As well as this I’m wearing full PPE mask, visor and gloves. And customers are of course required to wear a mask in the studio.  I really don’t know what else they expect us to do. They have none of these things in place in some chain shops but you can go there with no qualms. And another inconsistency is the fact that I can go mobile from Tier 4 to Tiers below me and walk into multiple peoples homes, regardless of sanitation and cut their hair … That doesn’t seem right to me.

I am in no way qualified to make advisory statements based on science. However in my opinion, the Prime Minister should have locked down sooner back at the beginning of the year like other countries. He should have taken it more seriously, not been so indecisive, and maybe not pay his friends billions to create a track and trace system that has been well documented to not work.

My studio The Spot by The Barber Envy is based in a quirky business park, in Tring, Hertfordshire. It’s small and it’s just me for the minute. But I have faith it’ll be something big, if we are actually allowed to go back to work at anytime soon.

I’m disgusted at the way our industry has been treated, the damage this has done to people financially and more importantly how it has been detrimental to their mental wellbeing. And it’s seems that the people making the decisions are all over the place and inconsistent to say the least. I feel so sad and angry for the people in our industry this is doing so much damage to.”

Is cheap barbershop insurance ever worth it?