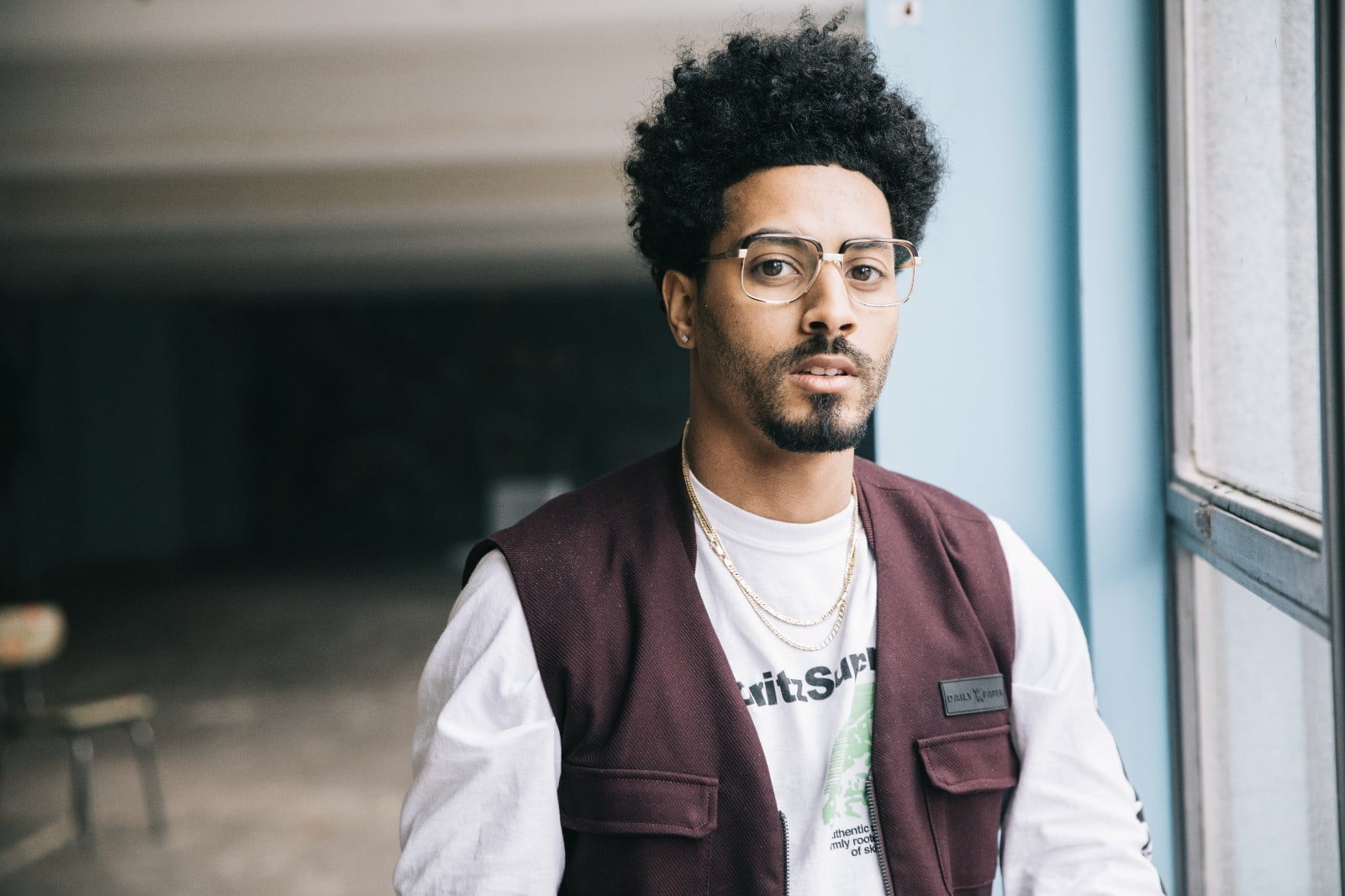 OSMO has appointed Justin Carr, nofficially named as the ‘Baller’s Barber’, as Brand Ambassador. Justin looked after the England team players during the recent European Championships and World Cup and recently opened his own vintage style barber shop, “That Feeling”, in Potters Bar. He has has made several appearances in the media, including BBC Sports, Yahoo Sports and Radio One.

“I’ve lots of ideas on how I can work with OSMO to grow its reach with a new audience, such as textured hair, whilst also getting involved in education and live show demonstrations with the brand,” said Justin. Sinéad McLaughlin, OSMO Brand Manager added: “We greatly admire Justin’s hardworking, enthusiastic yet humble approach to the industry and his genuine admiration for the brand.”