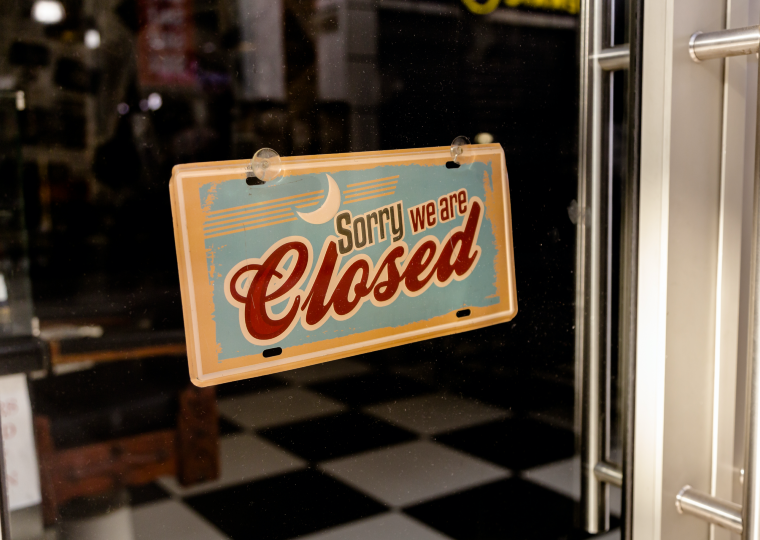 Prime minister Boris Johnson has confirmed that ‘non-essential’ businesses will close in England from Thursday 5 November.

As the UK passes one million COVID-19 cases, non-essential shops and hospitality are being forced to close for a month – which, as MB understands, includes barbershops and hairdressers. The Prime Minister confirmed that the Furlough scheme will be extended until December.

He said: “We are going to extend the furlough system through November. We will extend further until December.”

But unlike the restriction in the spring, schools and colleges are to be allowed to stay open.

Elsewhere in the UK Wales will come to the end of their ‘firebreak lockdown’ on Monday 9 November, Northern Ireland shut the hospitality sector and some other businesses on 16 October, and a new five-level system of coronavirus restrictions is set to come into effect in Scotland on Monday 2 November.

The England lockdown is also expected to include restrictions on travel and is due to come into force on Thursday.

The UK recorded another 21,915 confirmed coronavirus cases on Saturday, bringing the total since the pandemic began to 1,011,660.

The industry pays their respect to Sam Wall