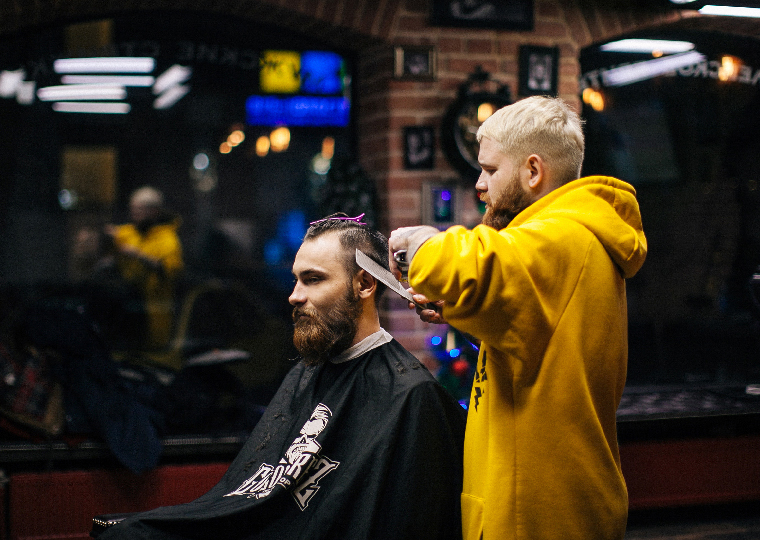 There is increasing concern from the hairdressing industry and the public over the number of professional footballers sporting fresh cuts during lockdown. The NHBF has now raised the issue with the Professional Footballers’ Association, the English Football League, The Premier League and the Football Association.

Over the past week, the NHBF has been contacted by members of the public raising their concerns that professional football players appear to have had fresh haircuts, despite the mandated closure of hair salons and barbershops.

Richard Lambert, chief executive of the NHBF says: “Of course, we realise that some of the players may have cut their own hair, or had it cut by someone within their bubble, but there seems to be a growing assumption that they must have knowingly broken the rules.”

In an open letter to each of the professional football organisations, the NHBF has asked them to remind players that current regulations mean that hair stylists and barbers, whether premises based or freelance, are not permitted to offer any services at the moment.

Richard continues: “Hairdressers and barbers have a responsibility to comply with the rules, and it’s our job to make sure they understand what that means.  There is no exemption for sportspeople, so when the public see people who appear to think that the rules don’t apply to them, it really hits a nerve. With the whole country struggling as the pandemic continues, it’s important that those in the public eye are sensitive to the need to show that we are all playing our part.

“It is also important to stress the reasoning behind the regulations themselves, which is to reduce the risk of transmission of COVID-19 and ultimately save lives. Looking specifically within football, each time a player flouts the rules and gets a haircut, they increase the risk of getting and transmitting the disease, which in turn puts the rest of the squad and team staff at risk.  As we have seen, this can lead to matches being cancelled, putting pressure on other clubs and even the wider competition.”

Those providing their services in a professional capacity as part of those sectors that remain open can continue to operate. For example, make-up artists in film and TV production, and on fashion shoots. However, these services cannot be carried out in premises required to close.

MB Upskills: The programme of live events is here