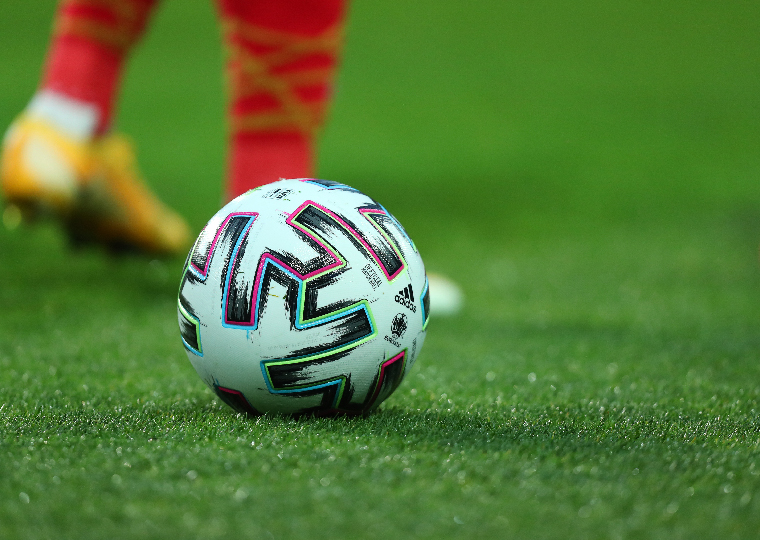 The Euro 2020 has kicked off and one barbershop is cashing in on the requests for one footballer’s hairstyle in particular – Phil Foden’s Euro 96 throwback.

The team at Mister Barbershop in Stockport, Greater Manchester, which is close to where England footballer Phil Foden grew up, have already found fans are desperate to show their support by having Phil’s new haircut. Phil (pictured below) who is a player for Manchester City and England, has taken inspiration from Paul Gascoigne’s iconic Euro 96 hairstyle and has bleached his hair blonde. 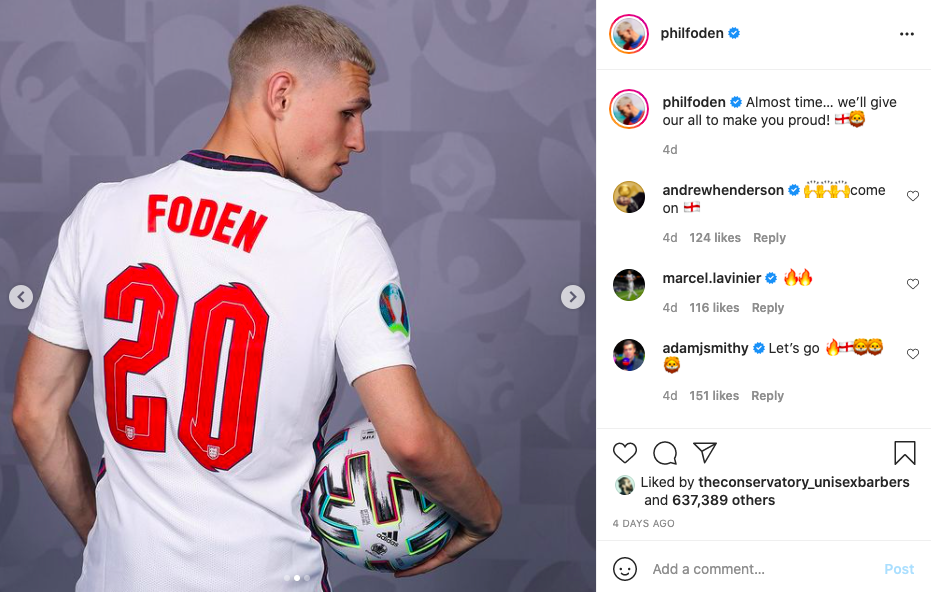 Mister Barbershop’s owner Adam Home told our sister magazine HJ exclusively: “I’d advise hairdressers and barbers to put up images on your social media channels which show the Phil Foden hair look and say ‘would you like to have a similar hair cut or colour?”

Adam and his team were also featured in the Sunday Mirror and he told the newspaper: “We’ve had a lot of young lads coming in to have their hair cut like Phil Foden. We thought we’d go the extra step and get ours dyed too. As Phil Grew up just down the road we thought it would be great to get his look.”

It’s not just Manchester-based salons who are getting in on the action as the Saint Barber Shop in Bishop Auckland, Co Durham are also being asked to give their clients the Phil Foden look.

Saint Barber Shop owner Connor Lowes explained plenty of his clients had asked for the Foden look. He said: “It looks wicked and the young’uns seem to really like it. I’ve had it done as well. Foden’s the man.”

Is now the time for you to show your support for England football on your social channels and encourage your clients to get adventurous with their hair for the football season?

Modern Barber Awards – what to expect