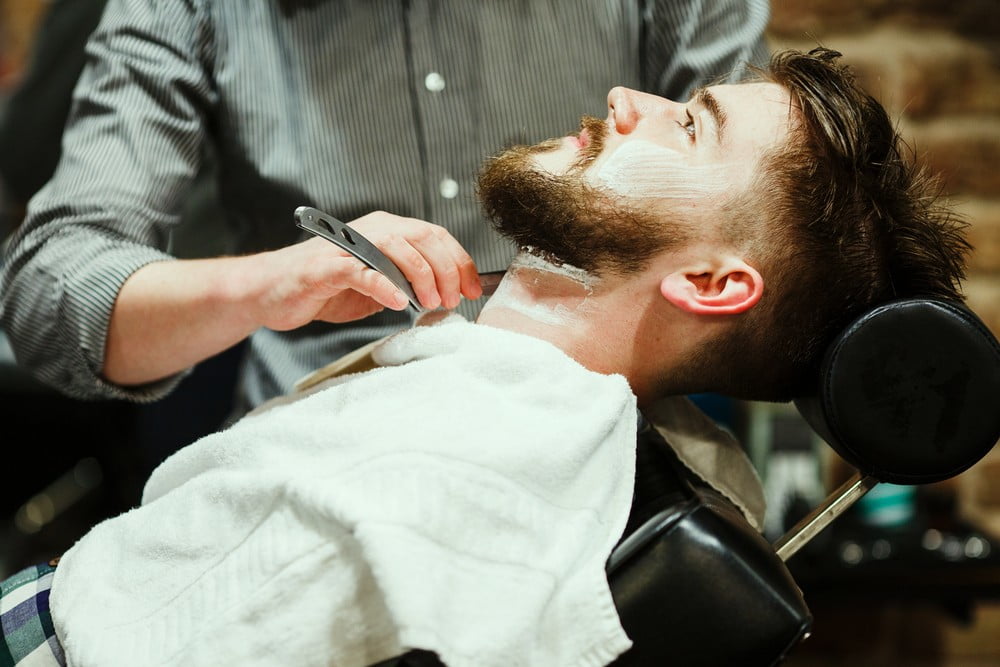 After Prime Minister Boris Johnson made a U-turn earlier in the month announcing that treatments on the face will NOT be allowed from 1 August in England, the industry is poised for an update on 15 August.

The government previously announced that close contact services, such as treatments on the face like facials, close shaves and hot towel shaves, would not be able to resume until later in the month at the earliest.

Boris said: “We would not hesitate to put the brakes on as required […] on Saturday, August 1, you’ll remember, we had hoped to reopen in England a number of the higher-risk settings that had remained closed. And today, I’m afraid, we’re postponing those changes for at least a fortnight.

“That means, until August 15 at the earliest, casinos, bowling alleys, and the remaining close contact services must remain closed.”
Here’s an update of the services postponed:
– Facials of any kind such as chemical peels, dermaplaning, microneedling, hydrafacials, LED therapy, laser therapy, and microcurrent
– Eyelash extensions, tints, waxing, or lifts
– Eyebrow waxing, tints or reshaping
– Threading or waxing anywhere on the face, acupuncture on the face, and make-up application.

According to the Hair and Barber Council, beard trimming will still be allowed, but should be limited to simple beard trims, thinning, or removing bulk or length, which can be done using either clippers or scissors with the correct PPE in place. Intricate detailing, outlining, or shaving of beards and moustaches should not be carried out, as this requires prolonged periods near the “high-risk zone”.

The postponement will be for ‘at least’ a fortnight, which means August 15 would be the next possible earliest date for these treatments to resume.

Modern Barber will update this article when we receive more information.

Get your foot in the door by joining Project: Men

Why I choose to employ my staff rather than rent chairs